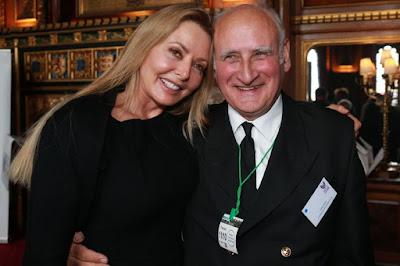 An accomplished multi-tasker, the 68-year-old has taken on roles including firefighter, shepherd, lighthouse keeper, tour guide and airport worker.

And the grandfather has no plans to retire as he keeps life going for the community’s 50 residents.

He volunteers for most of his jobs, which include airport baggage handler, electrician, builder, rubbish collector and looking after his own flock of rare sheep.

Billy’s roles also include being a member and previous chairman of the North Ronaldsay Trust and director at Northern Lighthouse Heritage Trust.

He has held the lighthouse keeper job for 47 years, and volunteers to take guided tours of the beacon - keeping fit by regularly scaling the 176 steps to the top.

“I’ve never counted my jobs up to be honest,” Billy says. 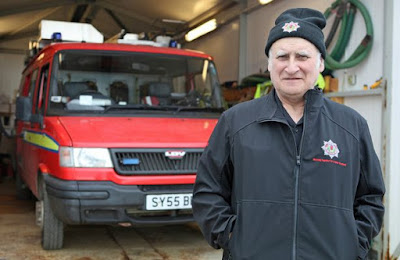