Kenyan man chops off his penis & throws it to dog, says it is of no use 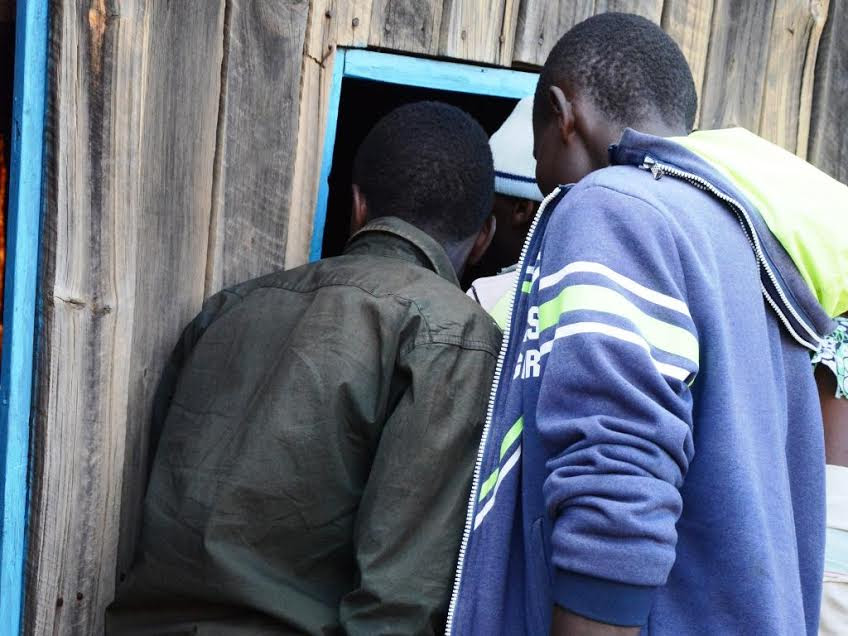 Residents of Naivasha are reeling from shock after a man chopped off his private parts and threw them to a dog saying they were of no value to him. According to the Star Kenya, on Wednesday, March 29th, the man from Karai started with a razor blade but finished cutting off his joystick with a knife. Screams from his on one-room house attracted members of the public who called police for help.

After about 30 minutes of writhing in pain and heavy bleeding, the man was taken to Naivasha subcounty hospital. Joseph Chege, a resident, told journalists they found the man half Unclad and bleeding heavily. "The man claimed the Bible ordered him to discard any body part that would deter him from entering heaven," Chege said.

Chege also said the man worked in one of the quarries and never interacted with residents. Another neighbour, James Kabono who described the incident as shocking, said they were trying to understand why the man harmed himself. "He decided to cut off the most important part of the body," Kabono said.

A woman at the scene claimed the man was impotent and decided to sever the body part "as it was not of any service to him".

Joseph Mburu, the superintendent in charge of the hospital, who confirmed the incident said the man was in critical condition.

"He has been taken to the theatre...we hope he shall recover," he said. 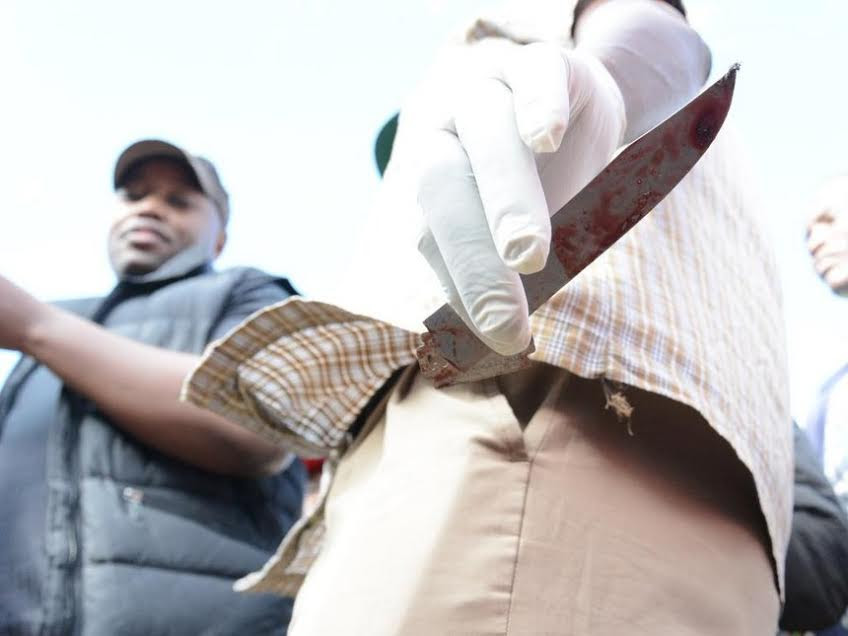