Teenager accused of raping man at knifepoint & filming part of it 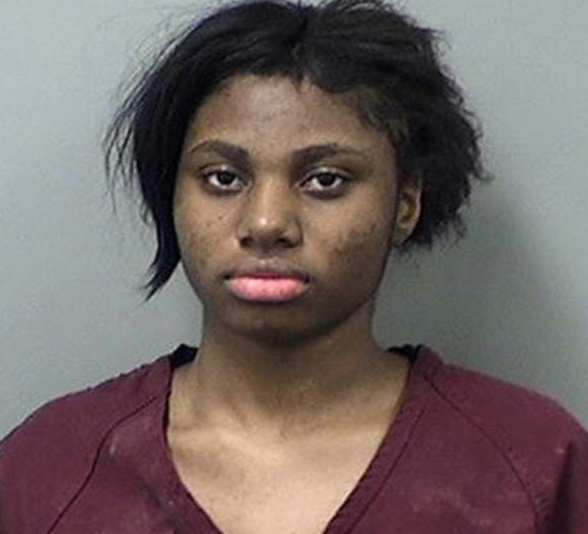 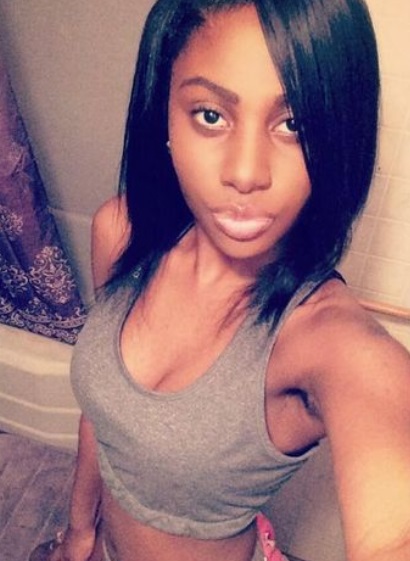 A woman accused of raping a man at knifepoint and filming part of the alleged incident could be spared prison. Lestina Marie Smith was 17 when she allegedly raped a man, then 19, in his car while armed with a steak knife. The man had testified earlier in the case that they had dated for almost two months late last year but broke up after Smith hit him.
A few months later Smith allegedly asked him to meet her and threatened him with a knife before raping him.

Smith, now 18, faced up to life in prison but could not avoid a jail sentence after pleading no contest to lesser charges.


US state laws allow a defendant to plead no contest when they neither dispute nor admit to a crime. It is not an admission of guilt, and such a plea is not permitted in UK courts.

Smith, from Saginaw, Michigan, videotaped part of the alleged incident on January 11, the court heard.

The man, now aged 20, told the court that he didn't know why Smith wanted to meet him that day, but admitted to calling her a "whore" on Facebook just days earlier.

He also said that she had deleted a video of them having sex.

She has pleaded no contest to second-degree criminal sexual conduct, and prosecutors have agreed to drop the most serious charges when she is sentenced next month.

She faces a maximum 15 year sentence, but could be handed probation and jail time instead.
Posted by dubem naija blog at 1:31 pm