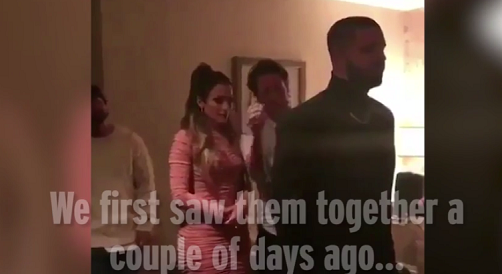 They posted matching loved-up photos as they shared a sweet moment over Christmas, but people were still unsure if Jennifer Lopez and Drake were the real deal, now it looks as though the singer has confirmed it in a discreet way. On Saturday, Jen stayed in Las Vegas to support her beau at his New Year's Eve show, and was later pictured wearing his necklace.
The stunning 47-year-old enjoyed herself in a VIP area of the Hakkasan nightclub as the Take Care rapper hit the stage, but now new pictures have emerged from the night on social media, and eagle-eyed fans were quick to notice that Jlo was wearing a new item.

Drake, who has been pictured wearing the same necklace in recent photos, wasn't with the star in the snaps, but she proudly wore the gold chain.

And while they rang in the new year together, Jlo and Drizzy were later seen hitting the MGM Grand tables for a little flutter.

The pair were spotted at the high roller table in the same hotel where Drake had performed.
It comes as friends of the couple have said that the pair are 100per cent LEGIT. 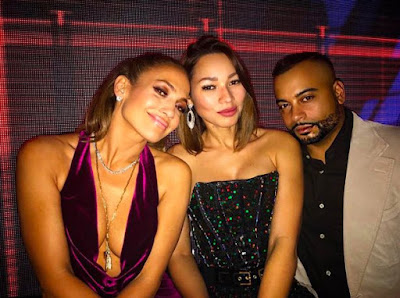 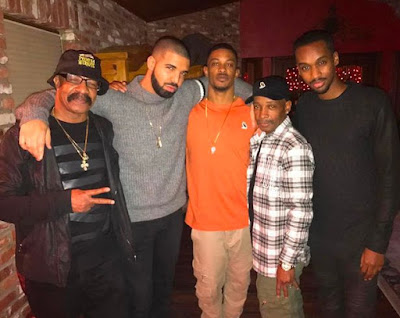 Drake has been seen wearing the same chain on social media
Posted by dubem naija blog at 1:02 pm