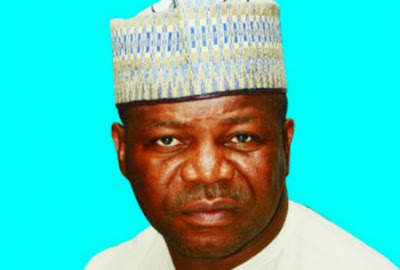 Mohammed, the eldest son of the late former Governor of Kogi State, Prince Abubakar Audu, has indicated his disinterest in politics, while vowing to uphold his father’s legacy. Audu, speaking on Saturday in Ogbonicha during the activities to mark the first anniversary of his father’s death, said the newly-established Prince Abubakar Audu Foundation would focus on the continuation of his father’s legacy, particularly in the promotion of education, health and empowerment of women and youths.

He said, “There are too many problems that need attention and if the solutions could be found outside politics, so be it.”

Audu’s father, who had contested a second term as governor during the 2015 governorship election, passed away while awaiting the poll results.
Posted by dubem naija blog at 12:13 pm