The Economic and Financial Crimes Commission, EFCC today, March 23, 2017 secured the conviction and sentences of the duo of Innocent Uche Clinton and Emmanuel Okanni before Justice Sa'ad Muhammad of the Gombe State High Court on two count charge bordering on conspiracy and theft.

The convicts who were sentenced to six months imprisonment hail from Orlu Ngaba Local Government Area of Imo State.

They specialize in scamming unsuspecting members of the public by sending text messages claiming to be from customer care of different Banks and telling the recipients that their transaction accounts were closed due to BVN issues and asked that they disclose their BVN in order to rectify the problem, thereby defrauding them. 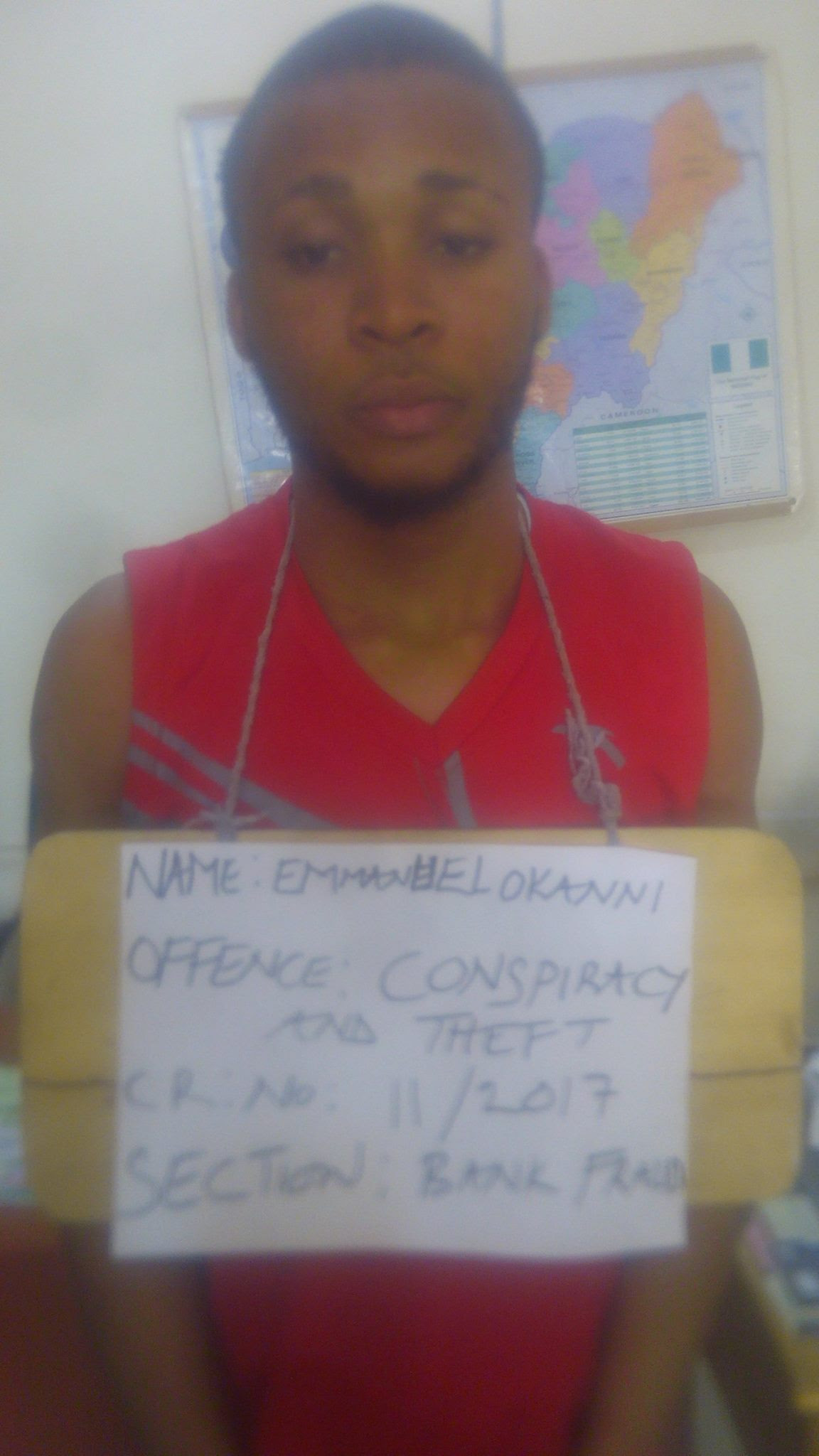