Burial of Sholape, the Air Force officer murdered by her lover 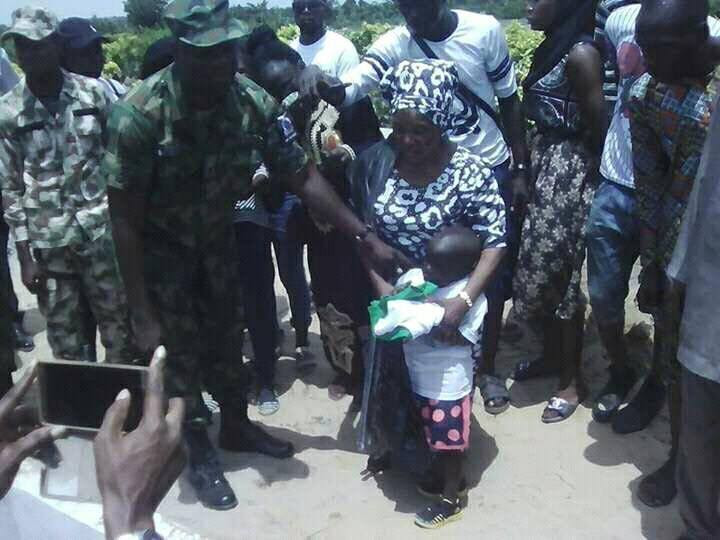 Sholape Oladipupo, the pretty female Airforce personnel murdered by her jealous lover, Airman AB Kalu, has been laid to rest on Thursday, March 23, 2017. The deceased who was fondly called Shomzy by her friends, was buried at the Air Force Cemetery, Ojo, Lagos State, after a Candle Night and Procession in her hometown of Badagry, a suburb of the state.

Recall that Shomzy who was an Air Provost at the Airforce base in Makurdi, was murdered by her lover Airman Kalu on the night of Saturday, March 12, after he shot her with his service rifle because she was dating other men including a Youth Corps member.

After killing her, Kalu who is now in detention, dropped a suicide note and shot himself but survived the attempted suicide. 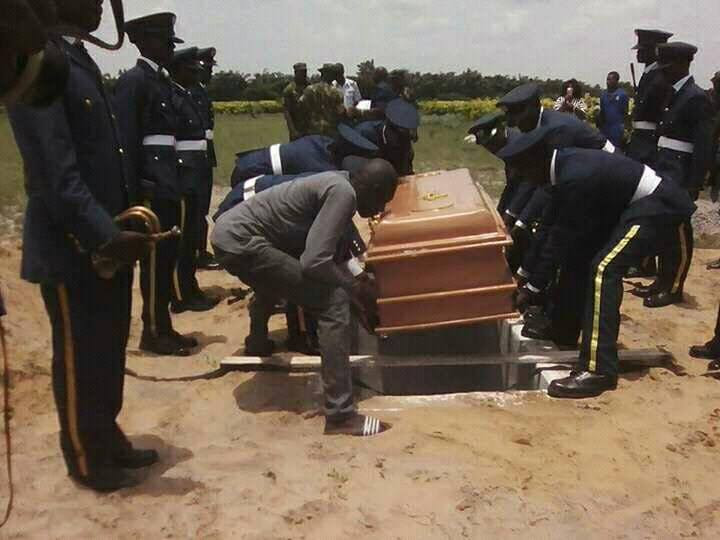 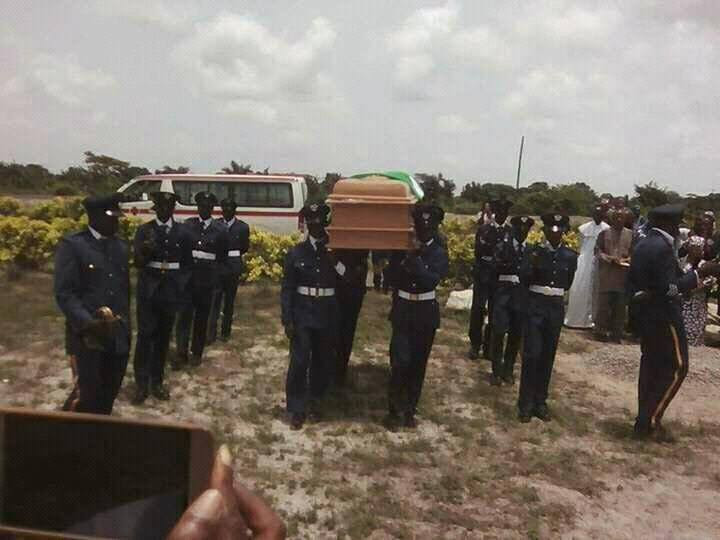