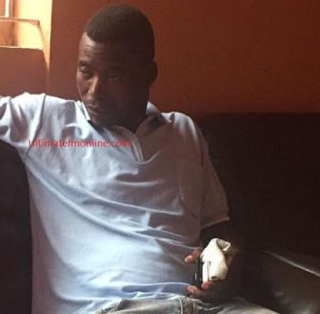 According to her, the poor girl disclosed that her father inserted his ‘manhood’ both in her vagina and anus when the mother was not home and most times when she visits the toilet there is always blood dripping out of her body. 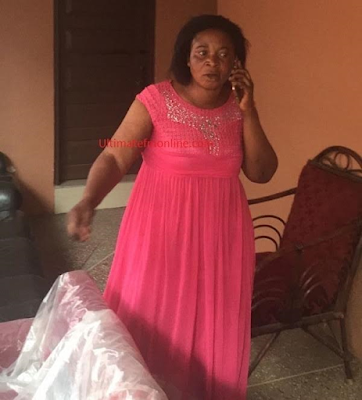 ‘The incident happened two weeks ago, but when I questioned my husband about it, he denied and ran away from the house, claiming he couldn’t have had sex with his own daughter. I knew he was lying to me, I don’t know why the man I married has turned into a pedophile.

Ms.Emelia indicated that out of stigmatisation and fear, she refused to report the case to the police and even the family members.

The police are hunting for the suspected pedophile.
Posted by dubem naija blog at 7:00 am