Nigerian Army bans posting of its activities on social media 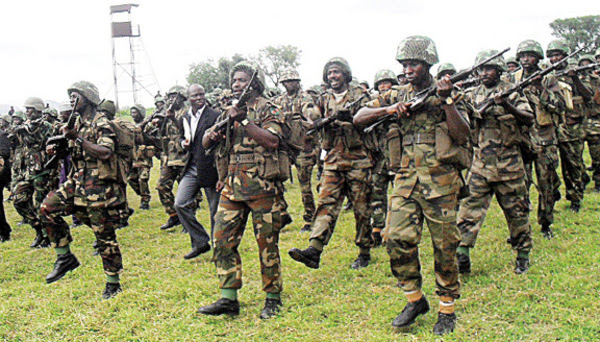 Oyebade said “it is prohibited to upload any picture with your uniforms while in operation. Specifically, I want to warn you on the use of social media.

“While you are on operation, you may want to take photo shot of some good moment but you should be very careful while doing that.

“Avoid any picture or video that has to do with your colleague or operation. You are barred not to upload such information.

“It is prohibited to upload any picture with your uniforms while in operation, because it will become a pragmatic problem for the Nigerian Army.”
Posted by dubem naija blog at 10:47 am