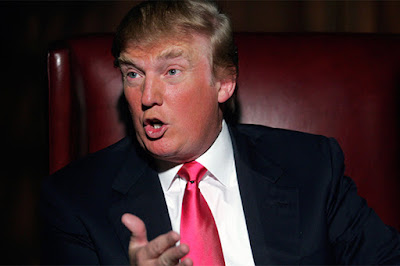 China has hit back at Donald Trump’s claim that Beijing isn’t doing enough to rein in rogue state North Korea, cautioning the U.S. President-elect not to “escalate” an already tense situation on the Korean Peninsula through his liberal use of social media.
On Monday evening, Trump took to Twitter to deny North Korean leader Kim Jong Un’s claim that his nation was in the “final stage” of developing a nuclear-armed ballistic missile capable of hitting the U.S. mainland. Trump then followed up with another tweet to say China wasn’t doing enough to temper the young despot’s belligerence.

“China has been taking out massive amounts of money & wealth from the U.S. in totally one-sided trade, but won’t help with North Korea. Nice!” read the tweet.

In response, China’s Foreign Ministry spokesman Geng Shuang told a press briefing on Tuesday that his government’s efforts were “widely recognized,” and that “we hope all sides will avoid remarks and actions to escalate the situation.”

The Korean Peninsula is the latest source of friction between the incoming Trump Administration and China to be aired via the President-elect’s Twitter account.

Last month, Trump revealed he accepted a congratulatory phone call from Taiwan President Tsai Ing-wen in a breach of almost four decades of diplomatic protocol. Beijing still claims sovereignty over the self-governing island despite its effective split from the mainland in 1949 following China’s civil war.

Trump has also frequently used Twitter to accuse China of underhand trade practices like currency manipulation that he claims have forced American jobs oversees.
Posted by dubem naija blog at 10:36 am