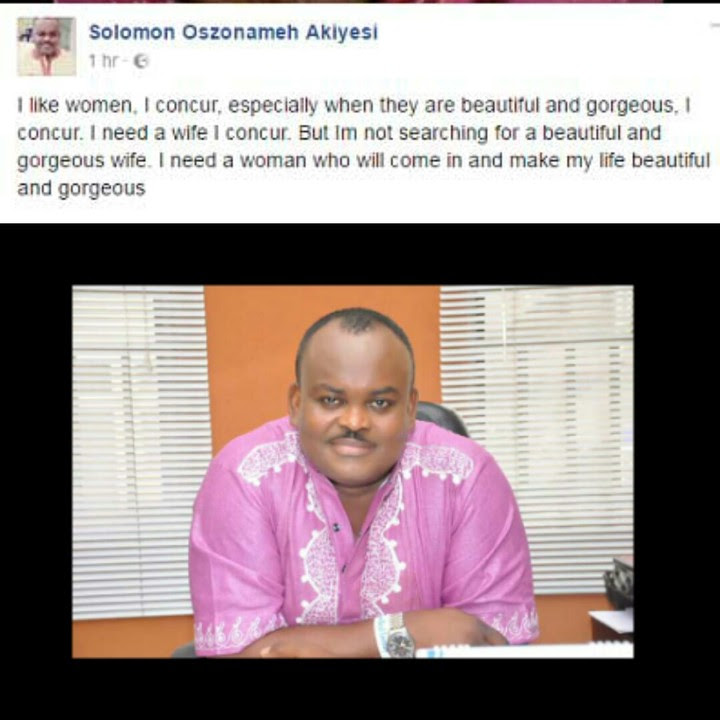 Twice has he been married and twice has his marriage hit the rocks, but Nollywood actor, Solomon Akiyesi is still not giving up on finding his perfect soulmate as he announced in a facebook post that he is searching for a wife...his third wife. 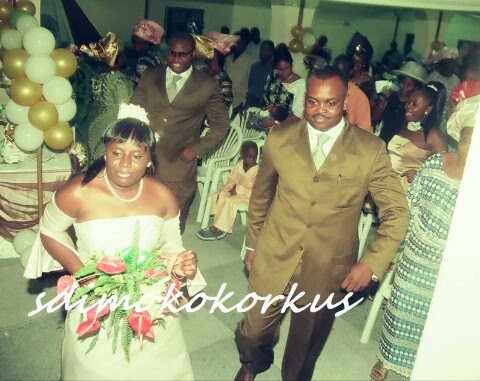 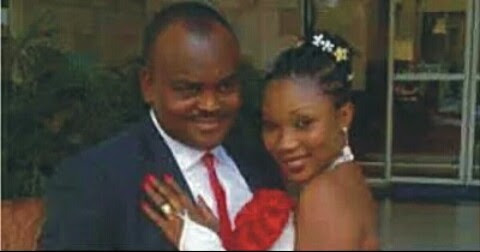 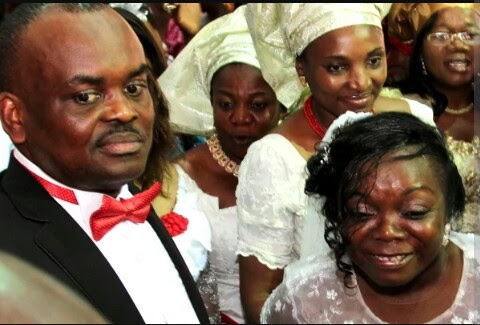 Akiyesi would have gotten married for the third time way back in 2013, but the wedding got interrupted by his second wife, Lilian who claimed that they were still married at that time.

Akiyesi wedded his university love, Ezinne in 2003. He was alleged to still be married to Ezinne when he contracted another marriage with Lilian who was said to be 8 month pregnant and living in Port Harcourt. When Solomon attempted to marry another wife, Uloma Agwu in Lagos on April 13, 2013, Lilian stormed the church in the company of police officers to stop the wedding.
Posted by dubem naija blog at 12:35 pm