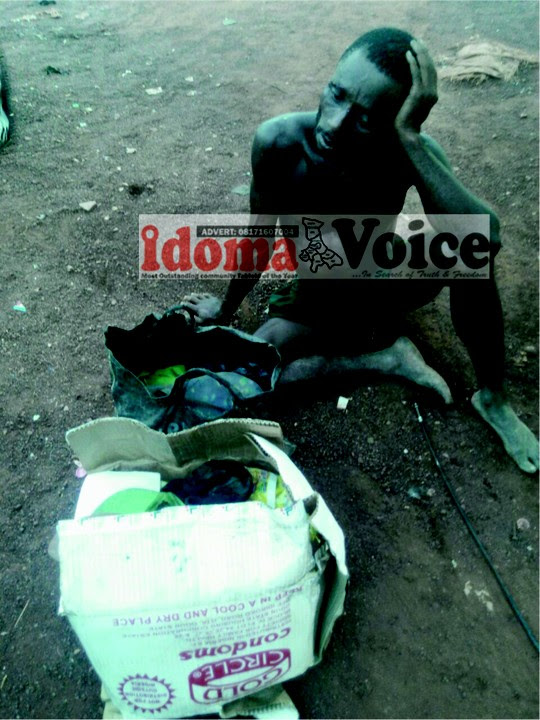 A middle-aged man suspected escaped being lynched on Sunday in Otukpo area of Benue State after he was caught by residents of Akpachi area of the community. IDOMA.COM gathered that the suspect, whose identity was given as Blessing, was apprehended while trying to offer children biscuits, milk, and plastic and canned drinks.

When a resident of the area sighted him and raised alarm, youth of the community descended on him with objects within their reach.

During interrogation, the man, who claimed to be a native of Akwa Ibom State said he lost his way from Port Harcourt where he went for a teaching training.

A resident told IDOMA VOICE that he was eventually freed when the people noticed that he was only mentally unstable.

“I suggested he should be handed over to the police but he was allowed to go free as majority of the people believe that he was insane,” the eyewitness told our reporter. 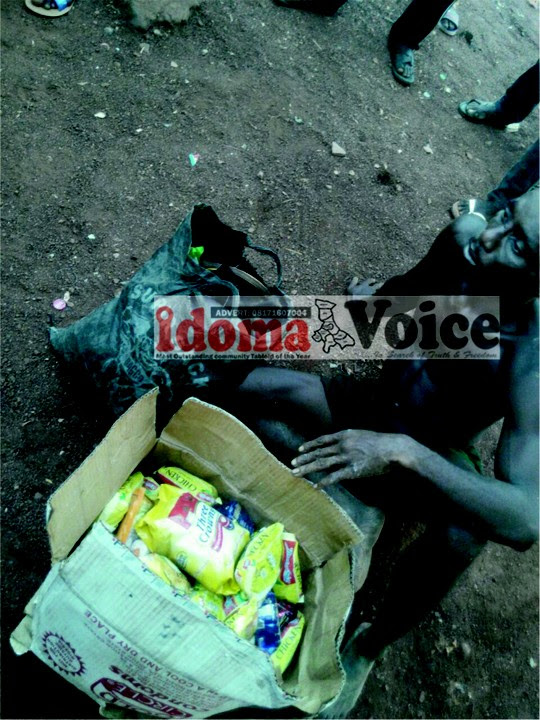