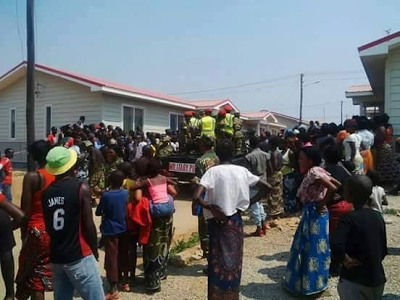 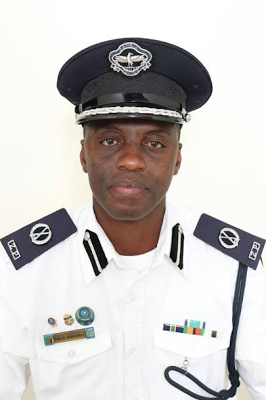 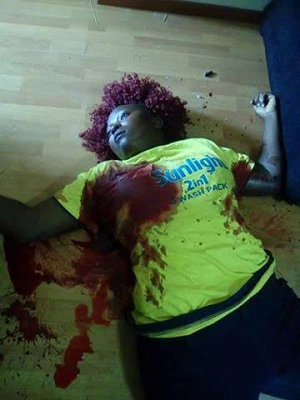 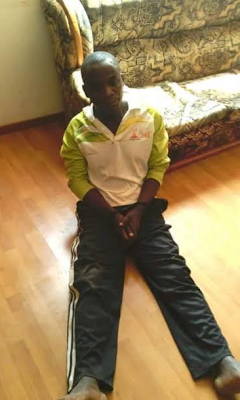 Police in Lusaka, Zambia are holding a sergeant (pictured above) for allegedly shooting dead his wife following a heated quarrel which arose after he accused her of sleeping with a senior Zambia Army Commander.

The sergeant who has been identified as Justine Nkole,41, of house number LCA132S Army Applo camp in Lusaka west shot his wife Lines Tembo,39, in the chest and on the left lower ribs on Thursday, September 8th.

It was reported that Sergeant Patrick Chewe aged 41 years shot his wife Lines Tembo aged 39 years in the chest and on the left lower ribs using an AK 47 rifle and two rounds were fired,'' Hamoonga disclosed.

The accused has been arrested and a fire arm was recovered whilst the body of the deceased has been taken to the University Teaching Hospital Mortuary," says Hamoonga.