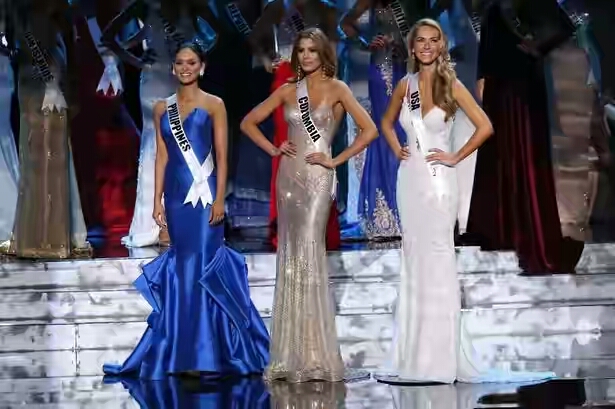 A beauty contest in the Philippines has been targeted by the jihadis in a veiled online threat.

The Miss Universe event, which is set to be staged in the Philippines next year, was mentioned on an online tutorial that explained how to make a suicide bomb. In one of the comments underneath the video, one sick poster suggested "Create bomb for miss  universe."
According to the Sun , the exact location of the competition has yet to be decided, but current Miss World champion Pia Wurtzbach, a Filipino-German actress, is set to attend.

This year's winner will be crowned at the end of January 2017.

Posted by dubem naija blog at 8:10 am