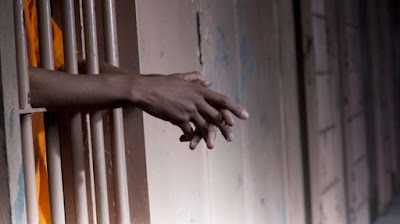 An Igbosere Magistrate’s Court judge, Magistrate O. A Ogunbowale of Lagos State remanded 45-year-old security man, Musa Mohammed in prison for allegedly raping a 15-year-old boy. Ogunbowale is facing a two-count charge of assault and rape. The prosecutor, Inspector Asu Feddy said that the security man who resides on Glover Road, Ikoyi committed the alleged crime on November 9, 2015, at 4:10p.m.

However when the charge was read to the defendant, he pleaded not guilty. The Magistrate consequently ordered that the defendant should be remanded in prison pending more investigation.
The case was adjourned to December 9, for review of facts and sentencing.