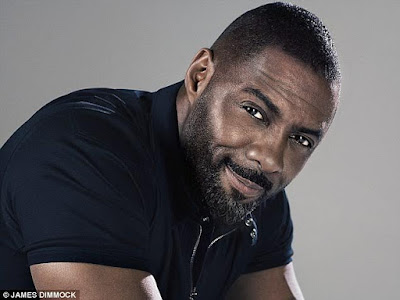 It would be a great moment for the fans of Idris Elba, as the “Beasts of no Nation” star would be coming to Nigeria on the 12th of December for the movie premiere, as it debuts in Nigerian Cinemas on Friday, Dec. 11th. For all you ladies who dote on this dude, you might want to make some noise. 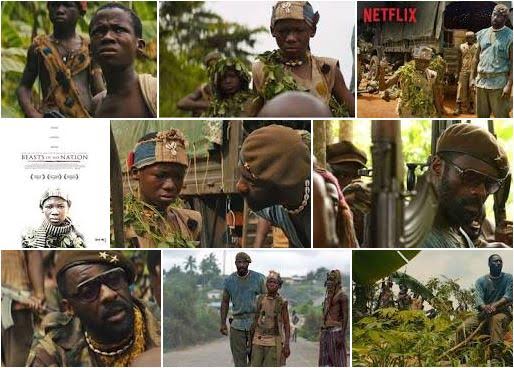 Idris Elba has been promoting the movie in other countries and now it is time to bring the historical movie to Nigeria. Ted Sarandos, Chief Content Officer in Netflix Inc., the marketing company for ‘Beasts of no Nation’, described the movie as a disruptive success, as the movie has already been seen by three hundred million viewers across the world.

‘Beasts of no Nation’ is based on the well acclaimed 2005 novel of the same title by the Nigerian-American author, Uzodinma Iweala, and was named by Oprah Winfrey, as one of her favourite books. Iweala also co-produced the movie.

‘Beasts of no Nation’, is a 2015 African war drama film written, shot, and directed by Cary Fukunaga about a young boy who survives as his country goes through a horrific war, It was shot in Ghana and co-stars Ama K., Abraham Attah, Opeyemi Fagbohungbe, amongst others. So, cinema lovers, you need to gear up for this one debuting in Nigerian Cinemas on Friday, 11th of December, 2015. It is an African story you would love to see.

watch the trailer of the video here
Posted by dubem naija blog at 9:29 pm