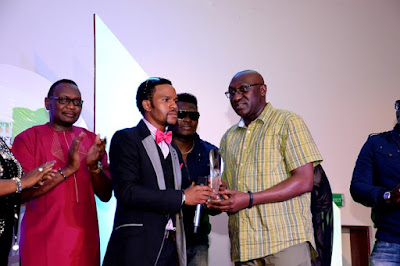 It was indeed a historical event as the much anticipated models' contest took centre stage on June 13, 2015 at Sheraton Hotels, Abuja.

The Most Beautiful Model In Nigeria and African Designers concert was a choreographed show which showcased latest creative fashion concepts recorded impressive turnout with about 25 models who represented different states hit the runway. More photos after the cut... 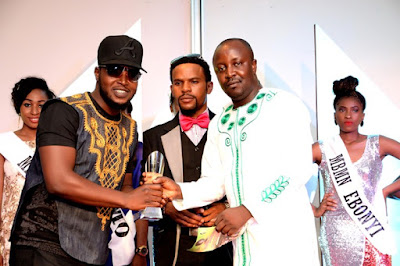 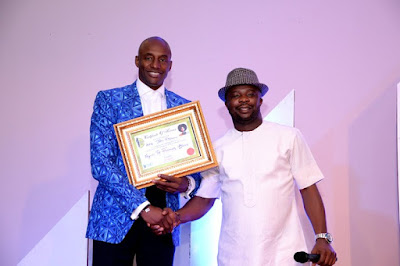 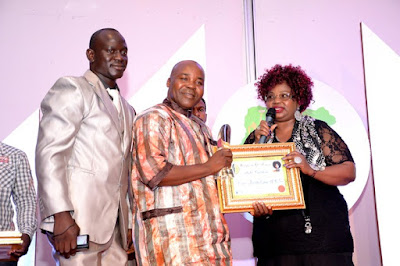 Also at the event Miss Blessing CEO of Dainty Identity received Most Creative Designer Award, El Jargo Couture got African Celebrity Designer Award, Mrs Rose Ejiro - Women Of Substance Award, Amb. Rachal Bakam as TV Personality Of The Year, Chida International Hotel, the camping location was honored with the Hospitality Brand Of The Year and Queen Tope Adeniji and Queen Collete Nwadike were the two beauty queens that were honoured.

Speaking at the event, Alex Nwankwo (AlexReports), the project director said he accredit the success of the show to God as he had no major sponsor. He stressed that, the National Orientation Agency was also supportive to ensure the impressive staging of the maiden edition of the show.

The popular blogger commended those who came to the event and promised not to disappoint his teeming fans and audience on his quest to move the project from this stage to a progression in the direction of increasing perfection.

The president, Association Of Beauty Pageants & Fashion Exhibition Organisers of Nigeria, Hon. Ejiro Okpihwo, was also present as the head of event of the show.

The event was powered by Succex Multi-media and official photographer was Jim Colour Studio
Posted by dubem naija blog at 9:08 pm