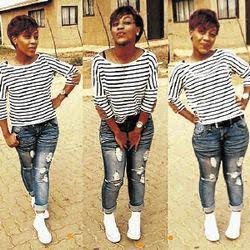 According to a report by SA newspaper Sowetanlive, 18 year old Boitumelo Dlamini was taken by four girls into a car, driven to a bush where they poured petrol on her and burnt her to death. One of the girls is the ex-girlfriend of the boy she’s dating.

Her charred body was found in the bush in Klipgat, North West, on Thursday June 25th. Boitumelo’s boyfriend’s ex-girlfriend and three of her friends have been arrested for the crime and are facing murder charges and kidnapping.