A ride with diamond Headlights: The first Arab supercar 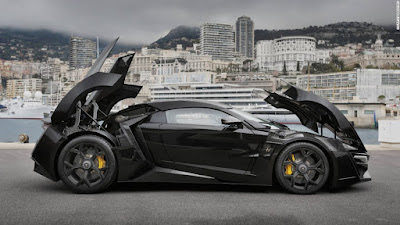 Asking the top speed of the world's first Arab supercar is beside the point. The 0-60 times, or horsepower, too. Those numbers won't matter by the time you notice the seats are stitched with gold thread and headlights are trimmed with diamonds. More photos after the cut...

When did the company think, "diamonds, what we need is headlights made of diamonds"?
Ralph R. Debbas, W Motors CEO, laughs: "Diamonds in the headlights are something we don't need at all, actually. It was a true marketing gimmick that we integrated. But people talk about it." 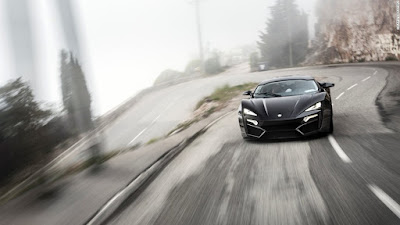 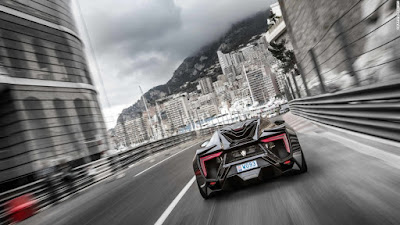 W Motors styles itself as the Arab world's first supercar manufacturer, and has major plans to build its name in the oil-rich Middle East, which has so far lacked a credible motor industry.
Its first creation is the ferociously styled $3.4 million Lykan Hypersport, built to attract attention and invite Instagram photos, "in a crazy way, in a disruptive way", in a market already crowded with ultra-exclusive autos.

The Hypersport ticks each of the hypercar performance boxes. If you must ask, it has a 3.7-litre 780bhp, twin-turbo flat-six which can go from 0-100 km/h in 2.8 seconds (faster than the power-focused Lamborghini Aventador) and reach a top speed of 395 km/h.

But Debbas knows better than anyone that buyers chasing the top hypercar specs (and have a few million to spare), are already spoilt by the likes of the face-peeling Pagani Huayra, Koenigsegg Agera, or Bugatti Veyron Super Sport. That's not the point, he insists: "My client already has a Pagani or a Koenniggseg, and he wants something different." 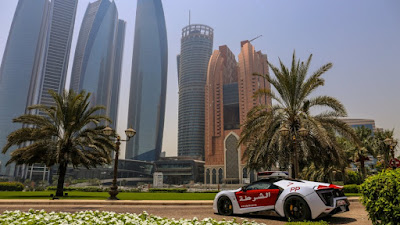 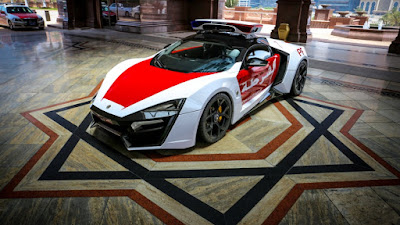 Posted by dubem naija blog at 9:05 am