PHOTOS: Caskets from graveyard float through the streets after devastating flood in Louisiana 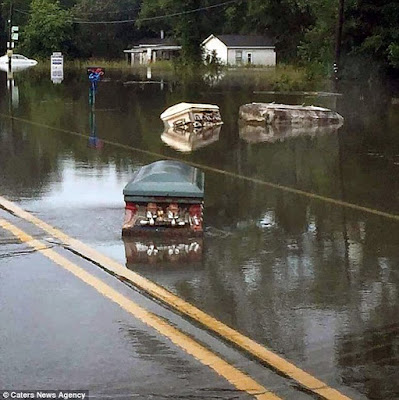 In shocking photos showing the devastation following floods in Louisiana, caskets that had washed up from a graveyard floated down the street in Denham Springs. President Barack Obama declared Louisiana was in a state of disaster on Sunday after the historic flood left at least five people dead, with emergency crews working to rescue thousands more. More pics after the cut..

Governor John Bel Edwards said more than 10,000 people are now in shelters and more than 20,000 people have been rescued across south Louisiana. More than a foot of rain fell overnight on Friday - in a deluge estimated to occur once every 500 years, according to the Pacific Standard. 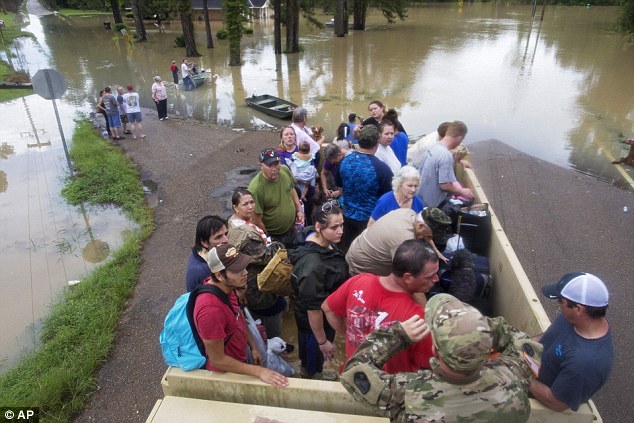 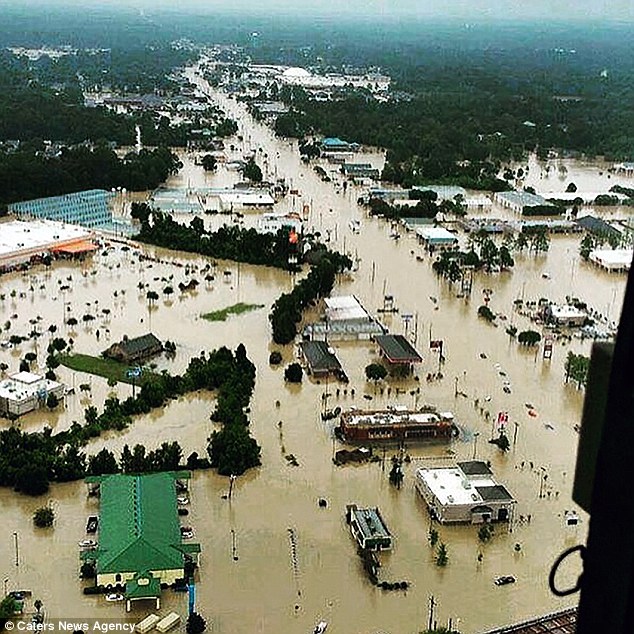 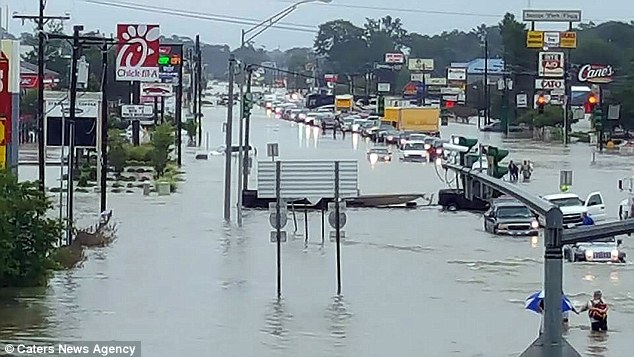 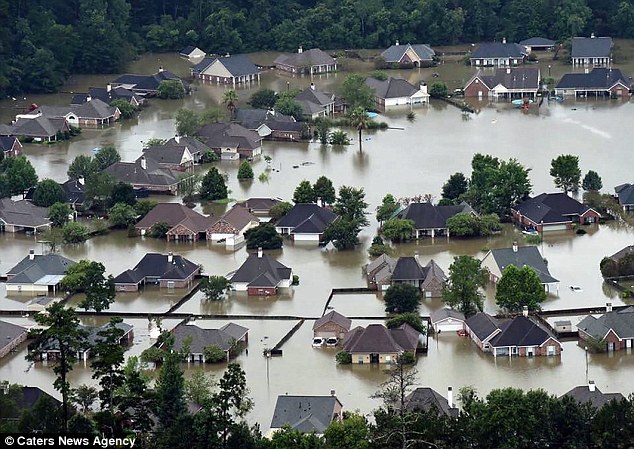 Posted by dubem naija blog at 9:23 am