PHOTOS: Chinese Olympian proposes to girlfriend after she is presented a silver medal in Rio 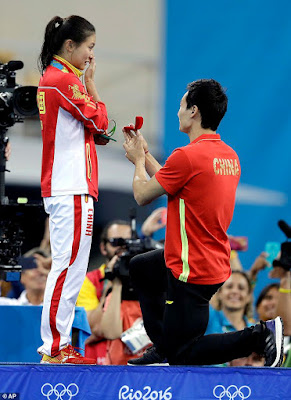 A Chinese Olympian received the surprise of a lifetime when her boyfriend of 6 years who also competed during the Rio Games popped the question during her medal ceremony. He Zi, 25, of China settled for silver in women's 3-meter springboard on Sunday Her boyfriend and fellow diver Qin Kai, 30, surprised her with a marriage proposal as she stepped off the medal podium. More pics after the cut.. 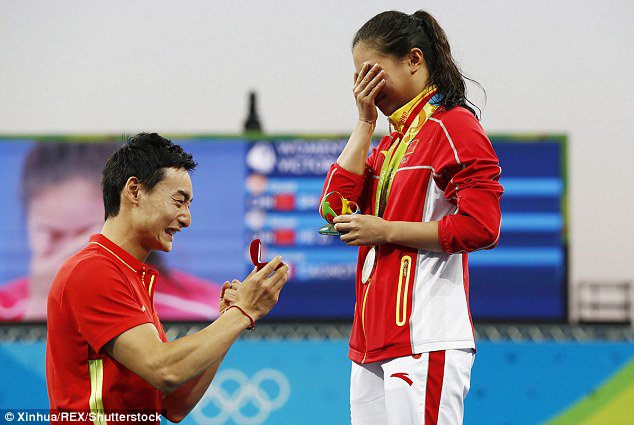 Qin took out the ring and after she solemnly nodded yes, Qin slipped it on her finger. He clapped her right hand over her eyes and Qin presented her a red rose encased in glass. The crowd cheered its approval. The other divers stopped what they were doing and watched in amazement. 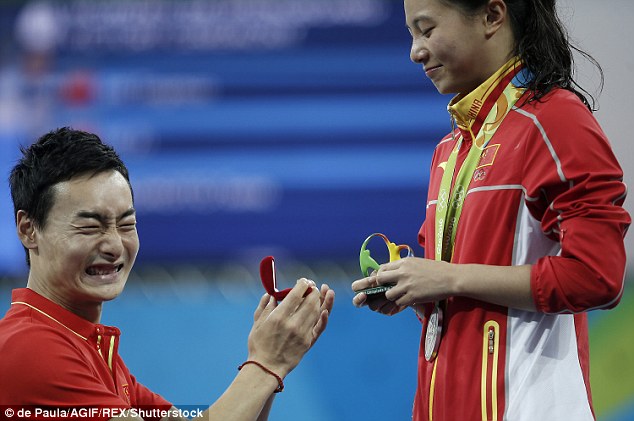 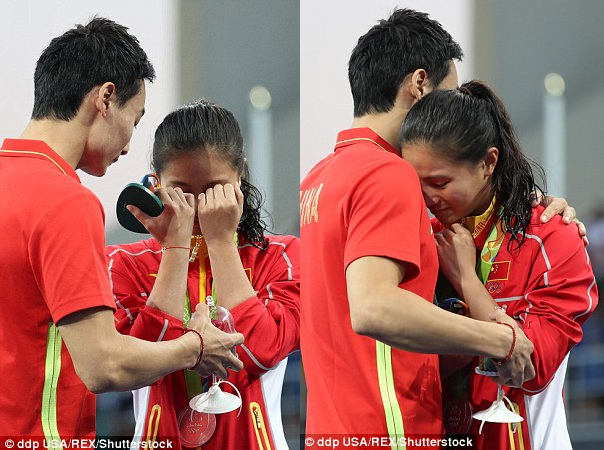 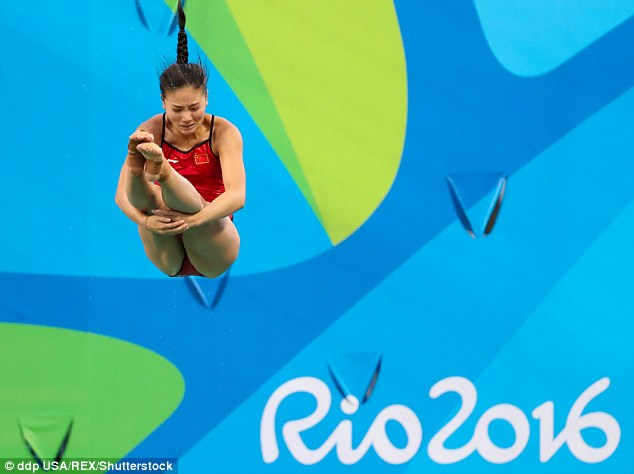 Posted by dubem naija blog at 9:25 am