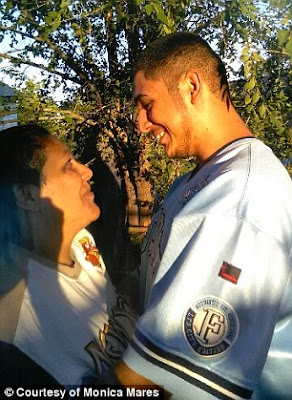 A mother and son from Clovis, New Mexico are facing some serious jail time since it was discovered that the two were having an incestuous relationship. Monica Mares, 36, and Caleb Peterson, 19, face up to 18 months in jail if the couple is found guilty of incest later this year, but the couple say they are in love with each other will go to jail to protect their relationship.


The two, who were estranged for almost 20 years, are not denying their incestuous relationship. Instead they want to be allowed to be together and are even asking people to donate money to their legal fund.

The mother of 9 gave birth to her son Caleb, whose birth name is Carlos, when she was only 16 but gave him up for adoption. He is very familiar with her other children, her 2 youngest children even call him 'Dad' 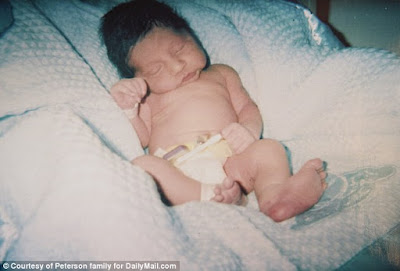 The couple say they have gone public with their affair in a bid to raise awareness of Genetic Sexual Attraction (GSA) relationships, which is defined as sexual attraction between close relatives, such as siblings or half-siblings.


“He is the love of my life and I don't want to lose him. My kids love him, my whole family does. Nothing can come between us. Not courts, or jail, nothing,” Mares told the Daily Mail.

“I have to be with him. When I get out of prison, I will move out of Clovis to a state that allows us to be together.” 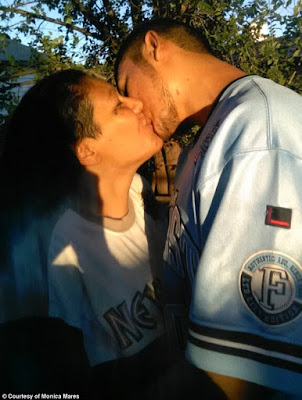 Unfortunately for Mares, who is the mother of nine and said she would give up rights to see them if it meant she could be with Peterson, incest is a crime in all 50 U.S. states – although the penalties vary greatly from state to state.

The couple who live separately and are legally banned from having contact with each other began their relationship about a year ago after the two tracked each other down via Facebook.

Mares and Peterson say that after they met up they developed feelings for each other and it wasn’t long until the relationship turned sexual.

“It felt like I met somebody new in my life and I fell in love with him,” Mares said. “At first I told him, "I'm sorry I don't know how you are going to react to this. I'm your mom and you're my son, but I'm falling in love with you." 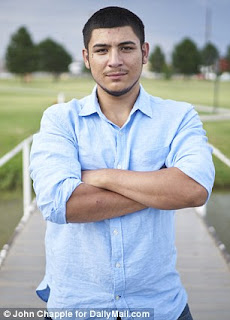 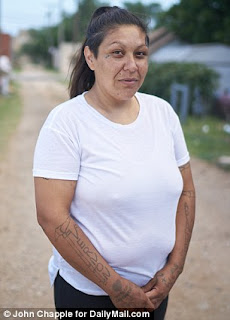 She said he then told her the feelings were mutual. 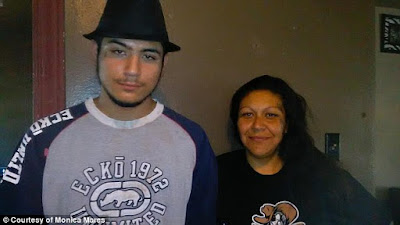 While the two were able to live in incestuous bliss for a while, living together in Mares’ mobile home with her two youngest children, an argument between the family and some neighbors eventually led to their relationship becoming public knowledge.


“Honestly I never thought we would get into trouble for our relationship. We were both consenting adults, when it comes down to it,”


“She's adult. I'm an adult. I can make my own decisions. I never thought it would blow up into something like this.” 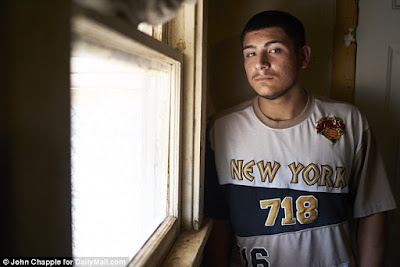 Source: Daily Mail
Posted by dubem naija blog at 7:48 am