OzzyBosco Off To London For Britain’s Got talent Competition 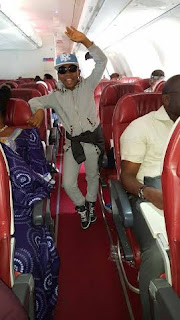 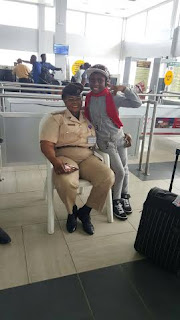 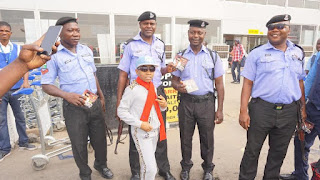 Here are some pictures of the kid sensation OzzyBosco taken at the Lagos MM International airport enroute London for the BGT show later today. The eight year old kid star, Ozzybosco wonder kid who was invited as a contestant on the prestigious Britain’s Got Talent Show, will be live on stage later today at Manchester Central, England.

However, the Kid has assured Nigerians he will not only be a worthy ambassador for his country but hope to set records at the BGT.
Posted by dubem naija blog at 6:06 pm