Indian woman kills her husband, puts his body in a suitcase 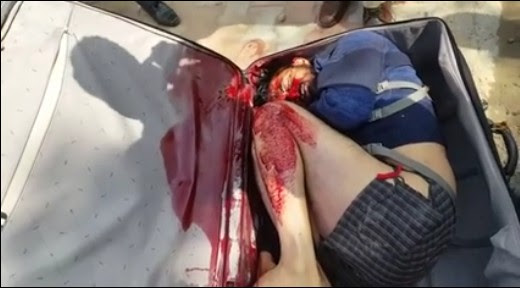 Photos of an Indian woman who allegedly murdered her own husband and put his body in a suitcase -have been trending online with over 15,000 shares and nearly 1000 comments on Facebook. According to online reports, the woman was trying to load the suitcase in her BMW car when a passerby saw blood falling out of suitcase and informed police. See the video below..

According to reports gathered, the wife Seerat Kaur, reportedly claimed that her husband loved a lavish lifestyle despite being unemployed, was cheating on her and also used to beat her that's why she shot him dead. 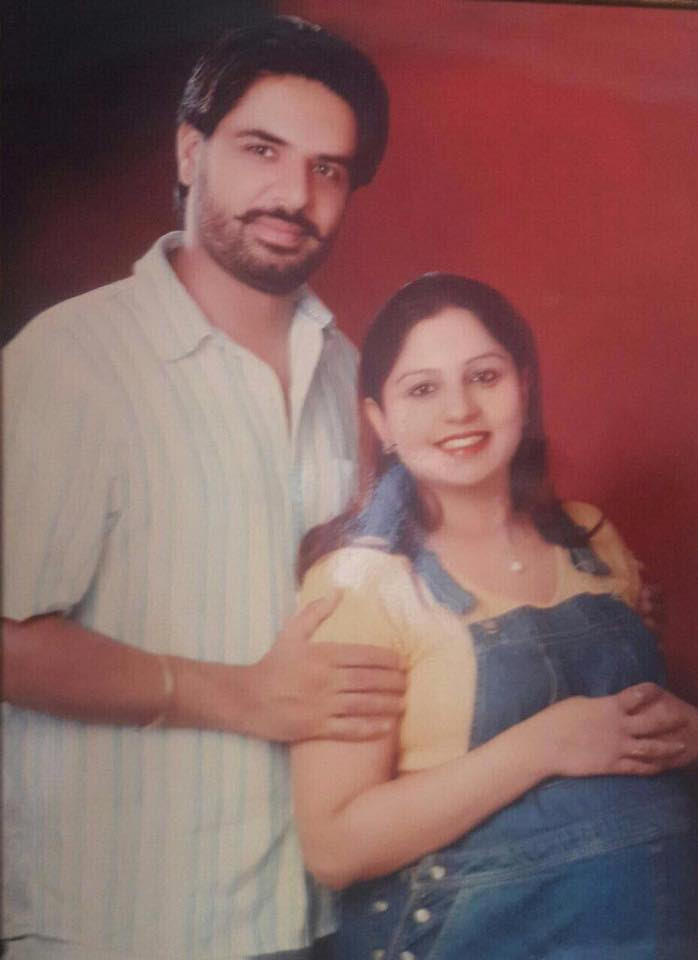 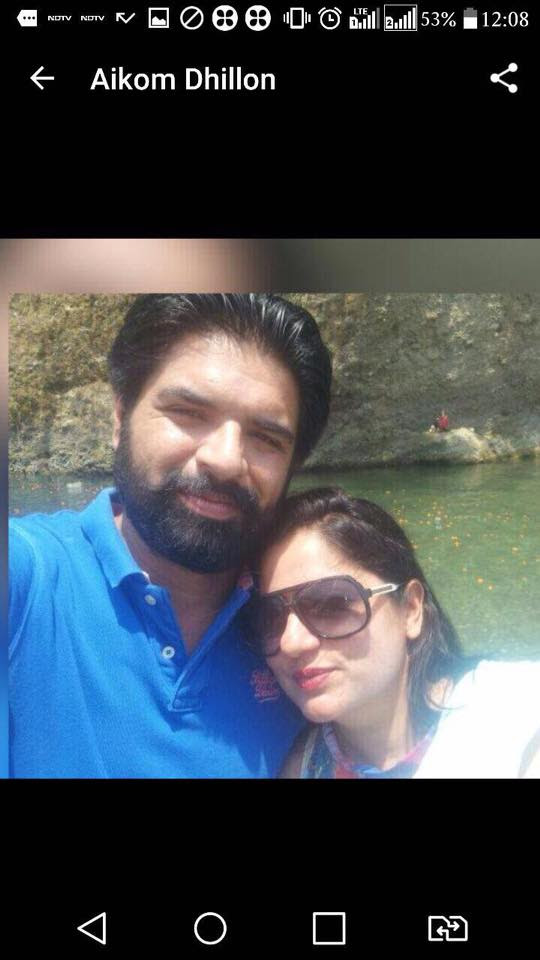