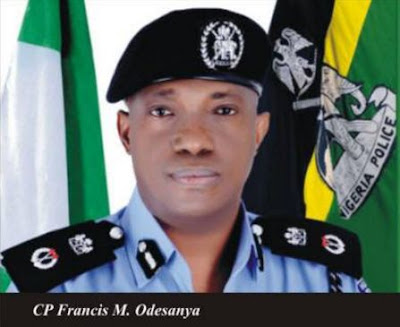 The Commissioner of Police in Rivers State, Francis Mobolaji Adesanya is dead. He reportedly died in an India hospital of kidney failure according to police sources.

SR reports that Francis Mobolaji was transferred to Rivers state in August 2016 to take over from Foluso Adebanjo who is currently a Deputy Inspector General of Police.

Such a bright and hardworking officer. May his soul find eternal rest.
Posted by dubem naija blog at 4:57 pm