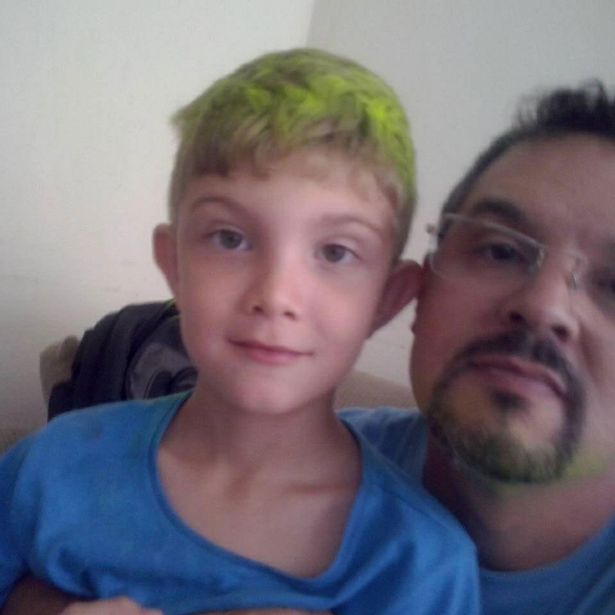 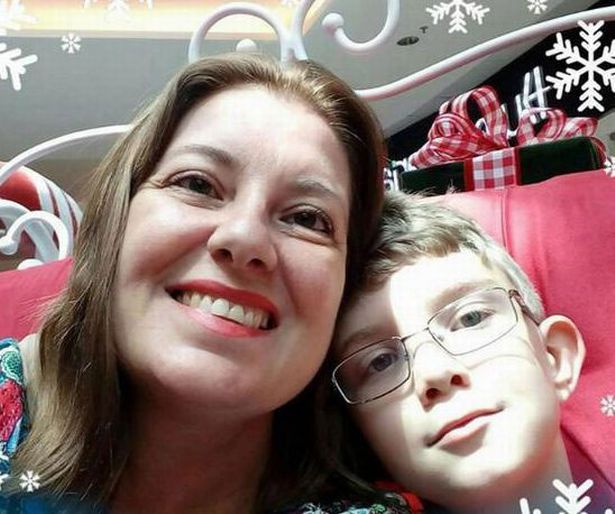 A dad has shot dead eleven people including his eight-year-old son and ex-wife in a New Year's Eve massacre. Sidnei Araujo, 46, burst into a family party in Campinas, a city near Sao Paulo in Brazil, and went on a killing spree armed with a handgun.
He killed eleven people including his ex-wife Isamara Filier, with whom he had been locked in a bitter custody battle, and their son João Victor before turning the gun on himself. One man was shot in the leg but survived by pretending to be dead, his sister said.

A teenager who was also at the party told O Globo TV station: "At first, I thought it was nothing, then I realised I had heard gunshots. I hid in the bathroom. He tried to break the door, but couldn't."

Police found a 9mm pistol, a pocket knife and explosives on Araujo's body. The other victims, who were all adults, included Isamara's 33-year-old brother Rafael.

Liliane Ferreira, who was hosting the party, was killed along with five of her relatives.

Her husband was wounded and remains in hospital.

Araujo left an audio message on his mobile phone apologising and blaming his ex-wife.

He was a government scientist at the National Center for Research in Energy and Materials and had studied at prestigious universities.

Friends have been left shocked by his actions.

One wrote online: "He's always been wonderful. We grew up together.


"You can not believe he did such outrage. He was an example of a person."
Posted by dubem naija blog at 11:31 am