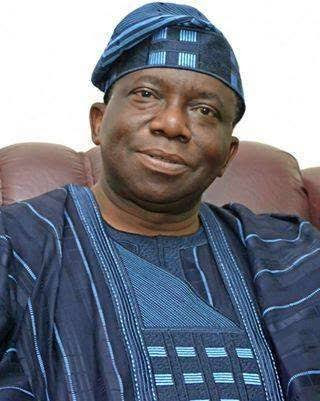 Minister of Health, Prof. Isaac Adewole, has said Nigerians, living with certain medical conditions that require major surgeries but have been unable to seek healthcare services due to the cost have been directed to visit any Federal Teaching Hospital and or medical centre for free treatment.

The directive was given in line with the operations of the Rapid Response Initiative, RRI, which was inaugurated earlier this year to perform not less than 10,000 free surgeries on poor Nigerians.

“The only qualification you have is that you must be poor and we’ll do those surgeries that really put people in discomfort, myomectomy cleft lips, even VVF, many of these are being handled across the country in about 46 specialist centres,” he said.

Conducting a tour round the Kuchigoro health facility, the minister disclosed that about N550 million had been earmarked for the revitalization of the first phase of primary health care centres, adding that the project was important to the Federal Government as it strives to tackle maternal and child mortality in the country.
Posted by dubem naija blog at 2:48 pm