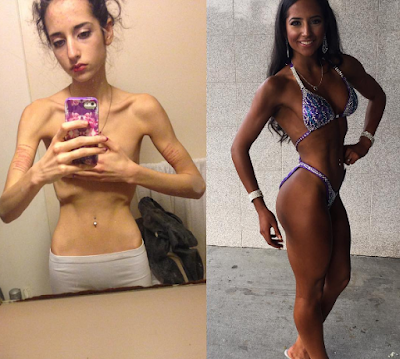 Sarah Ramadan showed off her amazing transformation between 2014-2016. The vlogger and body builder used to suffer from an eating disorder way back. Now, she shares her inspirational journey. She wrote:

It's nice to look back sometimes, to remember the seeds that started this garden, and all the colours that give you warmth. I remember being told once by a doctor in a treatment centre that there was no such thing as a full recovery. He said that I would just have to learn to "live with it"  In translation, he suggested I had to compromise with life and death.

I had to accept the presence of disorder, dismantle my growth at the hand of mediocrity. There was a line drawn in my focus, and extending beyond this mark was a life I always wanted. But like a craving to food, these dreams were suppressed the limits I learned.

It took 3 more years after leaving that hospital to discover that compromise would never work. The odds would shift in one hand or the other, and in 2014, mediocrity nearly left me out of the picture. My heart and various major organs were beginning to fail. I was 68 pounds. The disorder was winning, and in turn, I was dying. For in love, I grow. 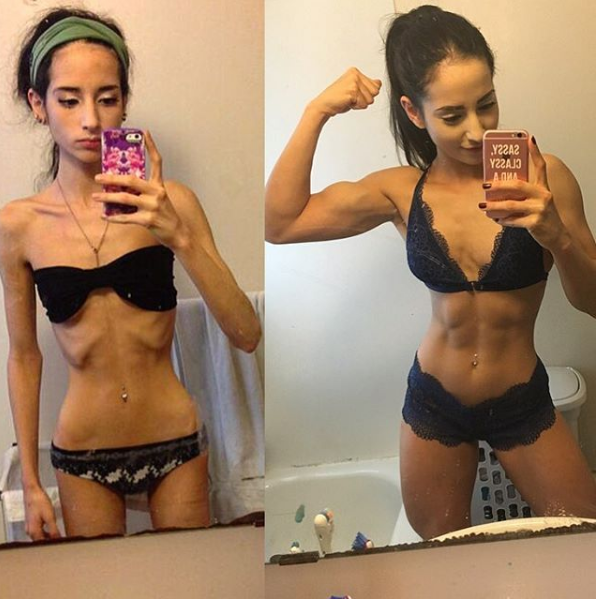 A break through moment happened one evening after returning from the hospital. I remembered a moment of my childhood, when I was about 4 years old.


I had long hair and refused to wear anything but gowns and tiaras. I ate birthday cake for breakfast, and Halloween Candy was my favourite 'season' of all. When a song came on the radio, I would sing over the lyrics as if the music was made for me and my musing. I would smile at my own reflection, counting the dimples on my face as prerequisite kindergarden work. 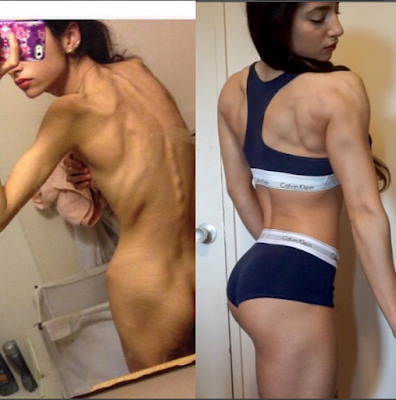 And I had big cheeks too! Nice full rosy cheeks that were pinch-able and perfect. So perfect, that I wished for nothing more. So perfect, that I refuse to wish her away.Life cannot compromise with death, the same way strength cannot compromise with defeat. I have learned this through both pain and practice. Fighting is not easy when the fight is for a cause; I know no greater reason than to fight for love. 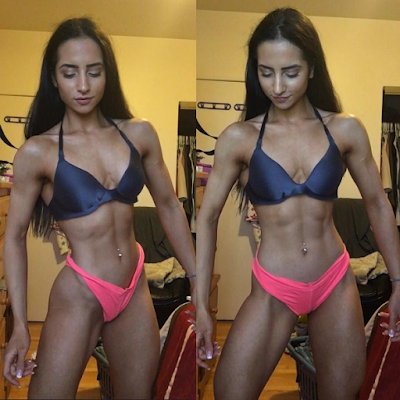