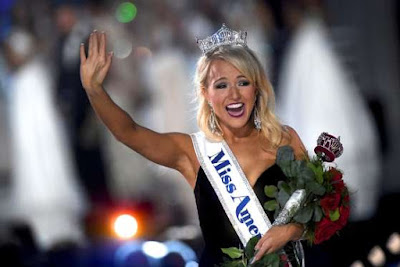 Miss Arkansas, Savvy Shields won the Miss America pageant Sunday night in Atlantic City. She beat 52 other contestants to win the crown and the title of Miss America 2016, succeeding the outgoing Miss America Betty Cantrell. Shields performed a jazz dance to a song from the TV show "Smash," for which she won a preliminary competition earlier in the week. Photos below.. 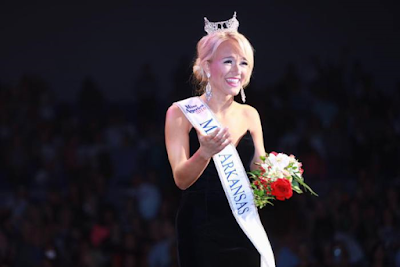 During the onstage interview portion of the competition, she was asked what she thought of Democratic presidential nominee Hillary Clinton, one of several political questions asked of the contestants. "Both of the contestants have done a good job, but they also need to watch what they're doing," she said. 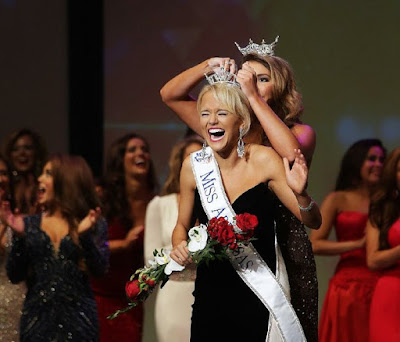 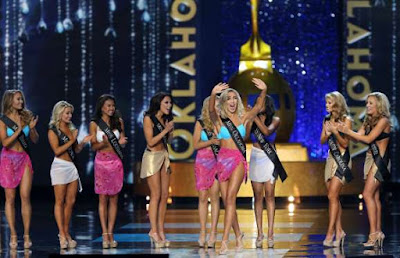 The first openly gay contestant in the Miss America pageant was eliminated Sunday night when the top 15 finalists were chosen. 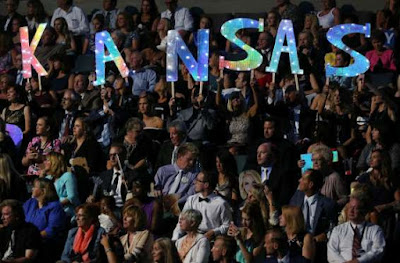