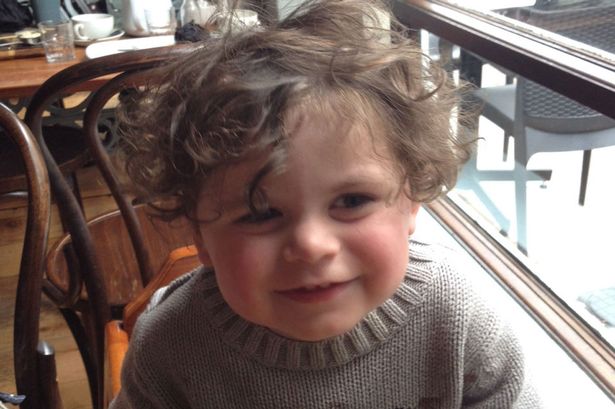 A toddler who fell five floors from a hotel balcony is making a "miracle recovery" at home following the shock incident. Neil Shanahan, aged two and a half, has made an astonishing recovery just five weeks after he fell to the first floor of the Strand Hotel from its sixth-floor rooftop balcony, the Irish Mirror reports.


His mother Martina, speaking for the first time since her little boy’s dramatic fall, said she believed he was saved in a series of miracles.With tears welling in her eyes, Neil’s overjoyed mother said: 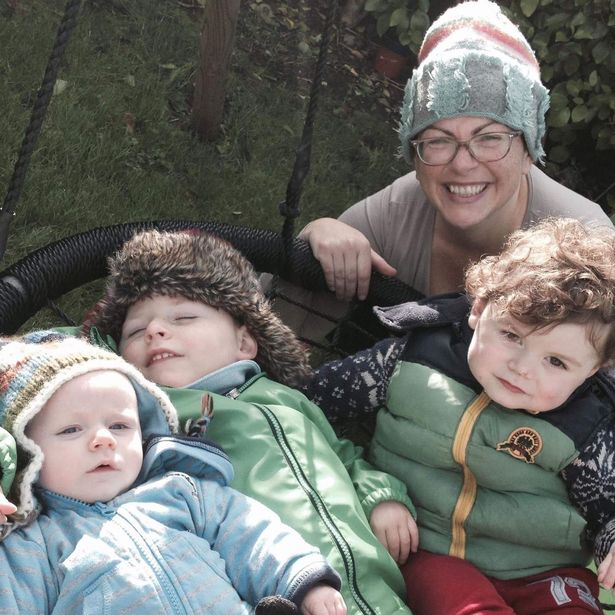 Neil had been attending a coffee morning in the Strand Hotel with his family when he ventured into a lift that took him to the sixth floor. Somehow he managed to get from the lift to the rooftop balcony before falling to the ground.
One eye witness described seeing him dangling off the large letters that spell out the hotel’s name, before he lost his grip.
Posted by dubem naija blog at 12:22 pm