Man drowns while trying to save wife off Miami Beach 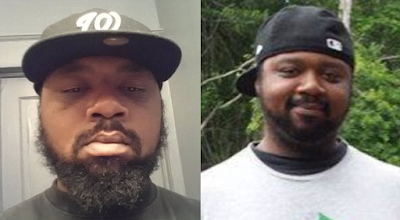 A man who managed to save his wife from a strong rip current in the waters off Miami Beach Sunday died after getting pulled under, according to Miami Beach Fire Rescue. The  man and his wife, who were visiting from Fort Myers, were swimming in the ocean near 23rd Street at 2 p.m., Miami Beach.

Kendra Smith and 34-year-old Sherrod Whittington, were playing in the waves at Miami Beach Sunday when they were swept away by the current at around 2pm. He told lifeguards to save her first. 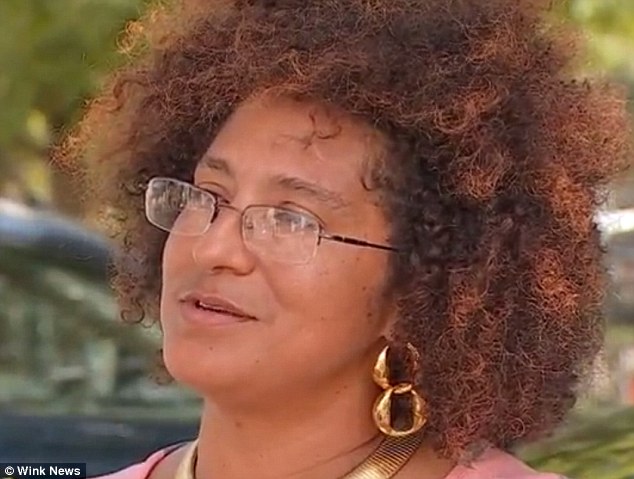 The current was particularly strong at the time, and swimmers were warned of the risk after lifeguards placed a red flag on the beach.

As lifeguards were busy removing swimmers from the water, they pulled the Whittington’s body out.

He was not breathing and was rushed to Mount Sinai Hospital, where he was pronounced dead.

Smith, who had been married to Whittington for just two years, said: 'He did the most amazing thing in the world that he gave his life for me... I’m going to honor him until the day I die because of that… He’ll always be my hero.'

She told Wink News some of their belongings, including their credit cards, were stolen during the tragic incident.
Posted by dubem naija blog at 9:08 am