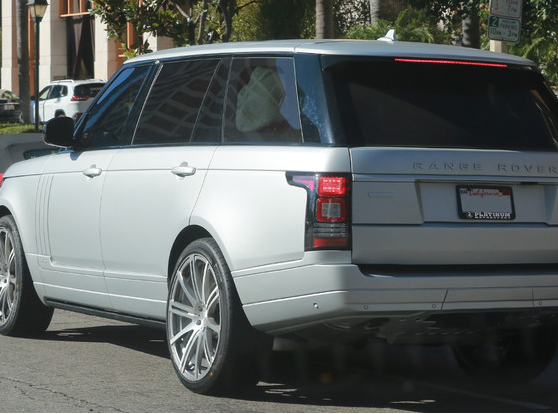 Kim ,Kanye and baby Saint have left the hospital .The couple left the Los Angeles hospital after welcoming their second child, a baby boy, on Saturday. "They are home now. She is recovering and doing well," They left in a tinted metallic grey Range sport.
Not all members of the Kardashian family were by Kim's side as she went into labor, but E! News learned at the time that mother Kris Jenner and older sisters Kourtney Kardashian and Khloe Kardashian were at the hospital. Kourtney's ex and father of their three children, Scott Disick, was seen dropping her off at the medical center, where he remained for about 20 minutes. 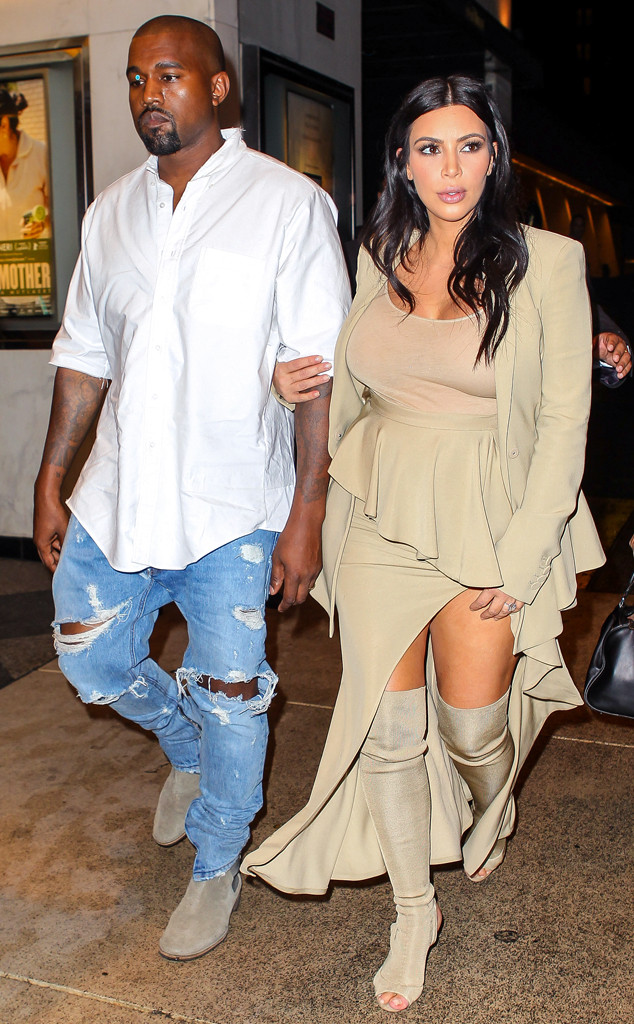 While at the hospital, the family also took the time to visit Lamar Odom, who was first hospitalized in October.Kendall Jenner was not present as she was in London during the birth, and Kylie Jenner was in Miami for Art Basel. Meanwhile, Kanye was just in New York City to accept an award for his footwear designs this week, but managed to make it back just in time to meet his first son
Posted by dubem naija blog at 10:22 am