Frank Lampard Set to Get Married 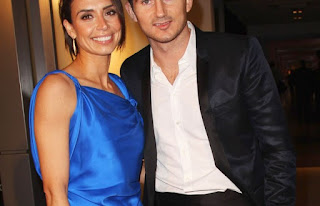 A source close to the Chelsea Legend and England star has revealed the midfield and his 36 year old fiancée Christine Bleakley are tying the knot in ten days’ time. The pair, who have been engaged since 2011, have asked Brit Award-winner Ed Sheeran to be their official wedding singer at the reception at plush London venue The Arts Club.


The source said: Christine and Frank have had the date set for a while but have been trying to keep it under wraps. They want it to be an intimate affair and have only invited close friends and family. They haven’t signed a big magazine deal like a lot of stars do because it’s not their style. “Ed is keen but already has something in the diary that day, so he is trying to move things in order to make it.