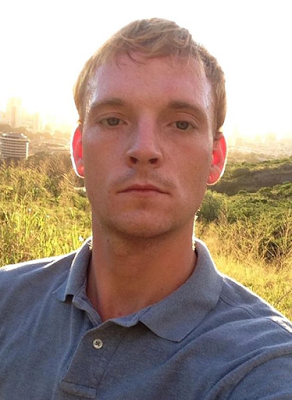 A British man, Thomas Bennett died attempting to save the life of a 19-year-old in Honolulu by falling 14 storeys off a block of flats.


After seeing the distressed teenager trying to jump off the building, Bennett tried to talk him down from a ledge outside a window. But as he tried to coerce the man down they both fell.

The Honolulu Medical Examiner, Mr Bennett died of his injuries from the fall while the teenager, who has not been named, survived the fall but was left in a critical condition. The incident happened at the party of Tom's friend Ted Guillory.

He said: "Tommy cared about and loved a lot of people in his life, and he proved to me that night that he cared about other people more than he even cared about himself.
"He is a hero."

He added: "What he did that night was the most heroic thing I've ever seen anybody do and the fact that my best friend Tommy did it, it doesn't surprise me."

The injured teen was said to be recovering from injuries including two broken legs, a broken arm, a collapsed lung, a partially broken back and internal bleeding.

Tom leaves behind his mother and father Lesley and Chris and siblings Annaliese, Emily, Ross and Isabelle Mum Lesley said: "The word hero is banded about too freely, but what my son did was heroic."
The family added: "We are all so immensely proud of Tom for his unselfish act in helping someone else."
Posted by dubem naija blog at 9:00 am