This woman sleepwalked into the ocean 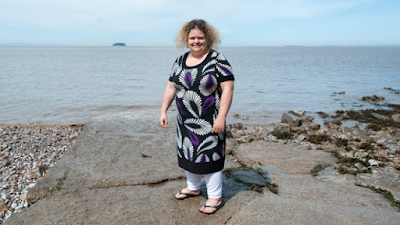 Marie Lord, 39, sleepwalked almost a kilometre from her home in Weston-super-Mare, Somerset, England, and was only woken by the taste of sea salt in her mouth and the cold of the waves crashing against her.

Marie woke at around 1.30am, let herself out of the house, walked the streets and even scaled a set of steep concrete steps that she is normally unable to do without the aid of her husband. When she awoke to find herself in the sea, a night porter working at a hotel near the beach heard her cries and called 999.

Marie thanked Lee Searle, 21, for his actions, which she says saved her life. 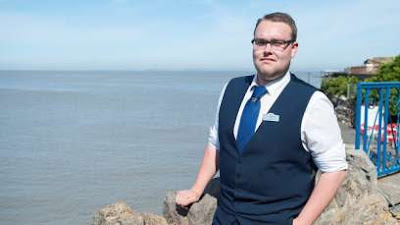 "Sometimes, depending on the wind, we can hear the sea from our house," she said. "I remember thinking 'gosh, it’s ever so clear tonight, it’s like I’m there, but obviously I was."

What was also bizarre about the incident was that Marie is not a regular sleep-walker. In fact, the last time she sleep-walked was when she was 13.