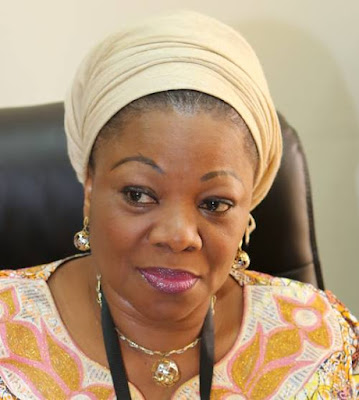 There is growing disaffection in the Department of State Security Service (DSS) following the decision of the new Director General, Lawal Daura, to reverse the promotion of about 100 officers carried out by his predecessor, Ekpeyong Ita, and approved by the Jonathan administration.


Also, a Deputy Director and spokesperson of the department, Mrs. Marylin Ogar, has been redeployed to Maiduguri, to serve in the DSS component of the Military Command and Control Centre.

Sunday Vanguard gathered that the officers, who had suffered stagnation for years and promoted by Ita are mostly those who put their lives on the line for the nation and were engaged in deadly operations.

“Among them were those that took part in joint operations with the military and police personnel in Operation Zaman Lafiya (war against Boko Haram), those who were engaged in special security operations in the Presidential Villa and other special duties in several trouble spots in the country”, a source said.

Sunday Vanguard learnt that the new DG has directed that, henceforth, only officers who attended promotion examinations would be elevated.

The source added: “But we were on joint operations duty and, at a point, they banned officers from moving out of operational areas to read and carry out promotion examinations. So who is to blame? We can still go for post promotion training if the DG insists and that would be a better option than this demotion.”
Posted by dubem naija blog at 6:44 am