New mother, 25, dies from a botched Brazilian butt lift at a Florida clinic 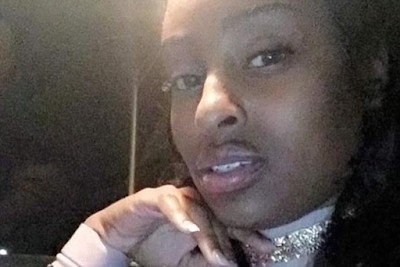 A new mother has died after undergoing an unsuccessful Brazilian butt lift at a clinic in Florida. The clinic happens to be the same one where another woman died last year during the same procedure. Ranika Hall, 25, had just had a baby and was not pleased with her post-pregnancy body so she decided to get cosmetic surgery done.

Ignoring the advice of her family, Ranika travelled from Missouri to South Florida and booked the procedure at the Eres Plastic Surgery in Hialeah, near Miami. She was booked for Thursday and went in for the surgery at the appointed time.

However, at about 9 p.m. paramedics were called to the clinic after Ranika stopped breathing. She was taken to the hospital where she later died. Hialeah police, the Florida Department of Health, and the Miami-Dade State Attorney's office are investigating what went wrong, leading to Ranika's death.

The Brazilian butt lift is a surgical procedure that costs $3,500 and involves taking fat from another part of the body and injecting it into the buttocks. Ranika's mother revealed that she and Ranika's siblings had warned her not to go ahead with the procedure.

"It's hard for me to grasp a hold of it. I know it's supposed to be a common procedure. I'm looking for answers," she told NBC Miami. 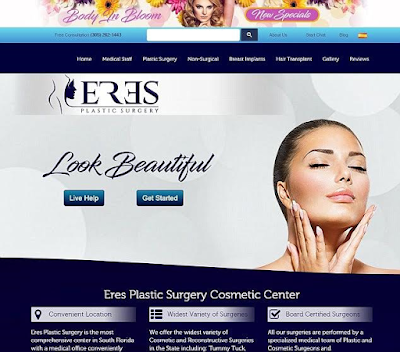 Just in May last year, a mother-of-two Heather Meadows, from West Virginia, died after undergoing the same operation in the same building, though at the time it was called Encore plastic surgery.  Her autopsy report revealed that Heather died from fat clots that blocked her arteries and caused her organs to fail.
Ranika's mother has now set up a GoFundMe account to raise funds to bring her body back home for a funeral. On the page, she wrote:


"My baby left Wednesday perfectly fine and healthy which was the last time I talked to her and seen her. Her procedure was scheduled for 3/16/17 at 1:30pm Miami time. She sent a text at 11:40 Thursday morning letting us know it was about that time. Never knew that would be the last time I would hear from her."

A law firm representing Eres said in a statement:

"Eres Plastic Surgery are deeply saddened by what has occurred and offer their thoughts and prayers during this difficult time."

Posted by dubem naija blog at 9:04 am