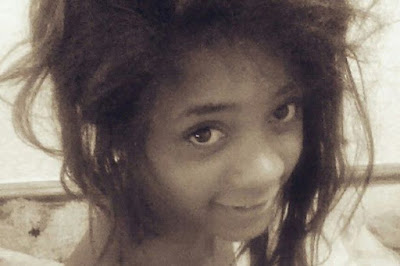 A British teenager deeply upset with the Islamic State's reign of terror killed herself with poison she bought online. Natasha Kasanda, a 'warm and caring' student at the University of Hull, was plagued by 'demons'. The 19-year-old was found dead in her dorm room just weeks after starting her mechanical engineering degree. She had recently told her parents how ISIS's actions had left her extremely upset, Hull Coroner's Court heard.

Natasha's mother, Tasheni Makumbi-Monk, told the inquest that her daughter had become horrified by the terror group's behaviour. However, she alleged mental health bosses stopped the teenager's treatment because they claimed she was not responding. 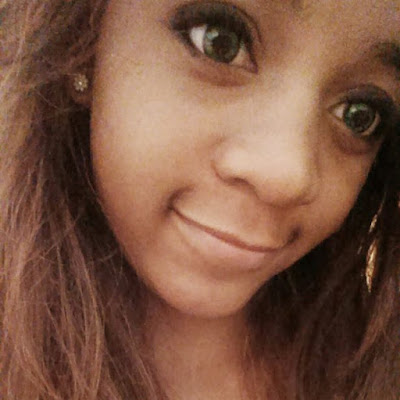 Speaking about how an online video had affected her daughter, Mrs Makumbi-Monk said: "One time, I remember it so well, she was so upset because she watched a video of innocent children dying and it really haunted her.She said to me, 'The world is full of bad things. Why is it the people that don't want to die, get killed, and those that want to die, can't?' She was talking about herself, of course."
Daily Record
Posted by dubem naija blog at 9:49 am