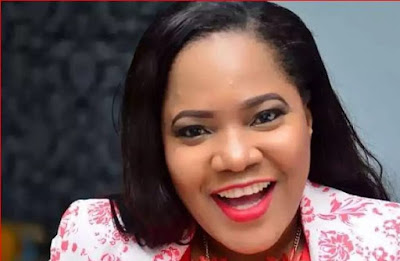 Actress Toyin Aimakhu who recently dumped her boyfriend, Seun Egbegbe, said she will remain single or marry a white man. She made this disclosure in a recent unscripted video of her TV series ‘KUWTA’. She said:

“Married women are trying, may God give me the strength to marry again. I don’t think I can go through it anymore. I will remain single or marry a white man,” On her relationship with Adeniyi Johnson, she said, “I got married to a Yoruba guy but I packed my load away because he loves girls too much.”
Posted by dubem naija blog at 12:53 pm