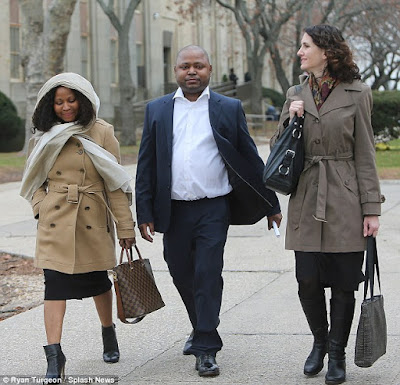 Nicki Minaj's brother appeared in court on Wednesday for a preliminary hearing on rape charges. Jelani Maraj, 37, was accompanied by his mother Carol and lawyer Andrea Zellan for the hearing to set a schedule for his upcoming trial.Jelani who recently got married ,is accused of raping a 12-year-old on multiple occasions.Minaj was not present but she did post bail for her Jelani last week.The 32-year-old rapper put up a $100,000 bond which was guaranteed by the two homes she owns in nearby Baldwin. 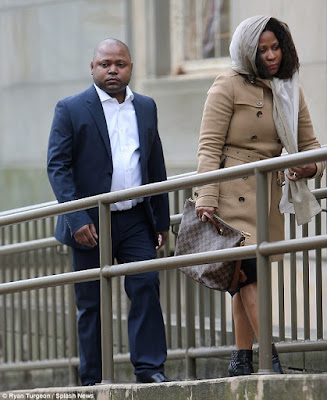 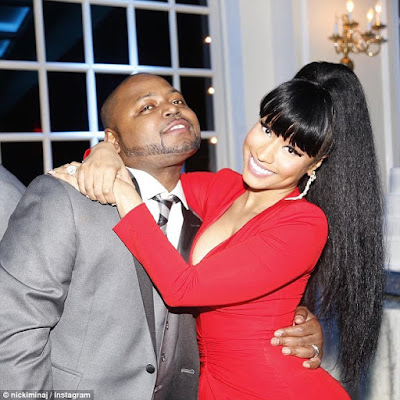