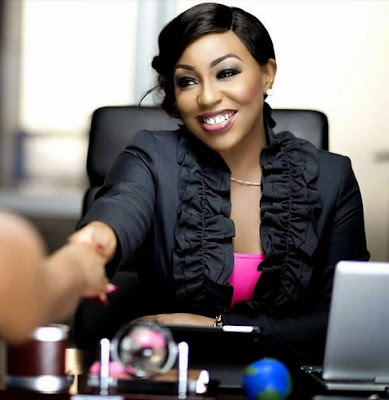 Following the 40th birthday celebration by one of Nigeria’s finest actress, Rita Dominic on Sunday 12th July, it has been revealed that she lied about her real age.


Chika (Surname withheld), a claimed old classmate of the actress revealed that Rita is supposed to be 43years now and not 40year old. She added that Rita was her classmate at Santa Maria Primary school in Aba.

“But Rita you are 43 not 40. We all grew up at Aba and we were in d same class in Santa Maria Primary school, Aba. This should have been celebrated 3yrs ago not this year my dear Rita,” Chika said.
Posted by dubem naija blog at 2:29 pm