Notorious Jihadi John abandons ISIS in fear of his life 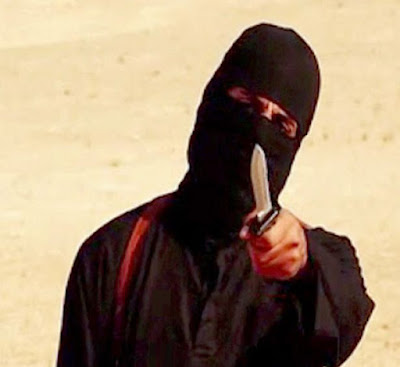 The Islamic State killer Jihadi John has reportedly fled the extremist group. Sources say he could end up meeting the same fate as his victims because ISIS no longer have any use for him. Mohammed Emwazi, nicknamed Jihadi John is believed to have left the terror group and gone on the run in Syria. The 26-year-old’s true identity was revealed earlier this year.

He became notorious after beheading innocent journalists and aid workers Stephen Sotloff, James Foley, David Haines, Alan Henning and Peter Kassig. Emwazi, who grew up and went to school in London is said to be concerned by the publicity, fearing he can now be tracked down by British and US Special Forces in Iraq and Syria. 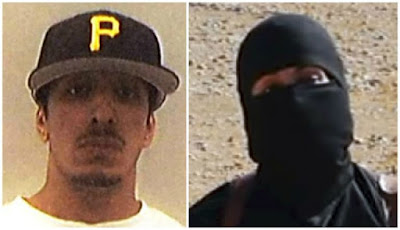 Because he’s now recognisable, it’s believed Isis no longer consider him a valuable asset. Apparently, the terrorist organisation would drop him ‘like a stone or worse if they feel he is no longer any use to them.’ The source told Express.co.uk: ‘So it is possible he will end up suffering the same fate as his victims.’