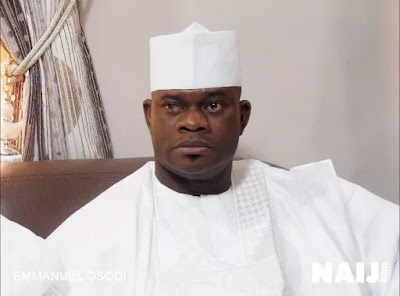 Supreme Court will today deliver judgement on various appeals challenging the election of the Governor of Kogi State, Yahaya Bello. Two of the appeals were filed by Idris Wada, a former Governor of Kogi State and the former deputy governorship candidate of the All Progressives Congress, APC, James Faleke.

The appeal of the candidate of the Labour Party in the election is also among those pending in the nation’s highest court.


Already, the police, apart from banning public processions and rallies in Kogi State, have deployed its officials to all parts of the state to prevent breakdown of law and order.