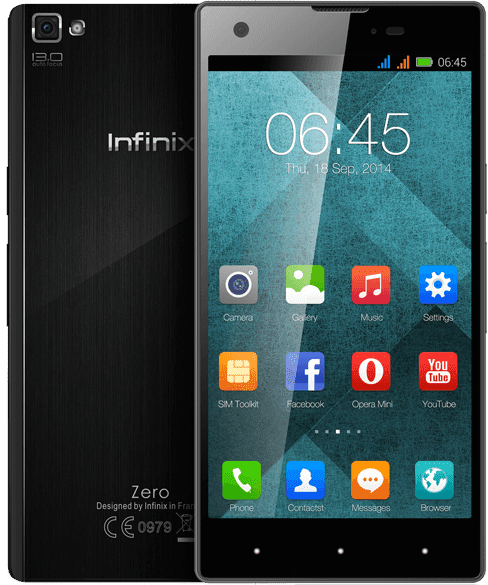 A 23-year-old man, Omodolapo Iyanu Oluwa, was on Monday, sentenced to six months imprisonment in Ilesa prison,by an Osogbo Magistrates Court, for theft of Infinix phone. The Magistrate, Mr Olusola Aluko ordered the convict be kept behind bars due to the magnitude of the offences committed.
The Prosecutor, Sgt. Rasaki Olayiwola , told the court that the convict committed the offense on Oct. 1,at about 10:00am ,at Akede Iyaloja area,Oke Baale, Osogbo.

Olayiwola said the convict did unlawfully seized one Infinix phone from one Mrs Oladipo Ifeoluwa, without any geneuine reason for such action.

He said the convict refused to returned back the phone to the complainant before he was arrested by the Police and bought to the court.

Counsel to the convict, Mrs Bose Adeyinka , prayed the Magistrate to temper justice with mercy in the delivery of his judgement.

The convict pleaded guilty to the three count charges of theft and unlawfully possession.
Posted by dubem naija blog at 8:21 pm