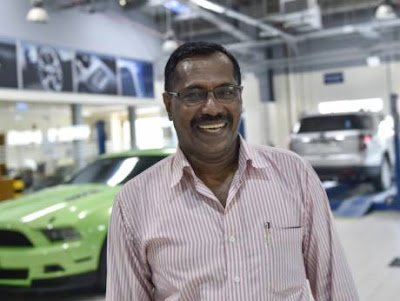 Is he the luckiest man alive? A passenger on board the Emirates plane that crash landed in Dubai ,won a million dollars on the lottery, just six days after the accident. Mohammad Basheer Abdul Khadar,62 was one of the survivors of the crash landing less than a week ago. Now, the grandfather is celebrating winning the Dubai Duty Free Millennium Millionaire lottery.
According to Gulf News, Mr Khandar bought the ticket on his way to a vacation with his family in Thiruvananthapuram in the south Indian state of Kerala during Eid.

The Indian national made a habit out of buying a ticket whenever he traveled back to his home country from his professional base of Dubai where he is a fleet administrator with a car dealer group. 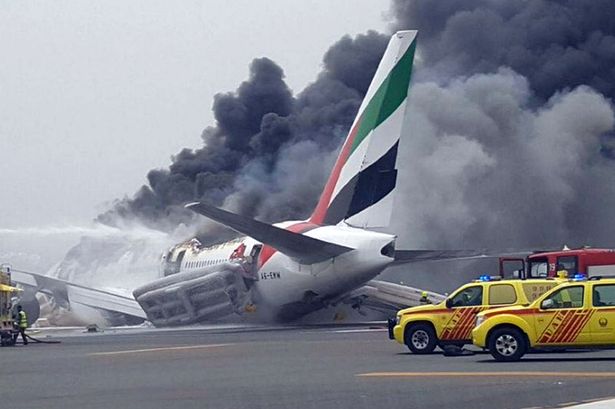 He added: "I value the escape as a more precious gift from God and I knew God saved me for some specific purpose. Probably this is it."

Mr Khader, who works for a car dealership currently earns around 8000 Dirhams (£1,700) a month has said he wants to use the money to help others in his native India.
He told Gulf News:


"If you ask me about my plans, I obviously want to help the children in Kerala who are less fortunate than others and need some financial help and medical support”.


“I don’t want to give it to a charity or build a business, I want to go out and find people who really need help and give them money. I was poor, and I know what people go through."

Mr Khandar was one of 282 passengers on board the Boeing 777 when it crash landed at Dubai airport on a journey from Thiruvananthapuram, India, on August 3.
Incredible all passengers and 18 crew members made it out alive despite the plane bursting into flames on the runway.
Posted by dubem naija blog at 2:52 pm