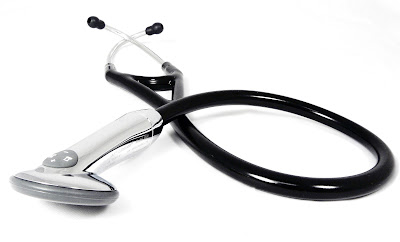 Sokoto State Commissioner for Health, Balarabe Kakale, has said the death toll from Cerebrospinal meningitis epidemic in Sokoto State has risen to 21. The deaths, he said, were recorded in the seven local governments of Kebbe, Bodinga, Rabah, Wamakko, Gada, Dange/Shuni and Tureta. Speaking yesterday in Sokoto.
Kakale lamented that belief in witchcraft was making fighting the disease difficult, with some families refusing to take patients to hospitals.

The Commissioner said: “The state government had, since last Monday, deployed no fewer than 15 medical teams, comprising over 150 medical personnel. They were deployed across the 23 local governments of the state, fully equipped with ambulances and provided with free drugs and medicament.

“The emergency response teams were conducting house-to-house search, definition and management, at home and hospitals. They had so far treated no fewer than 330 mixed cases of severe malaria and meningitis across the seven top-hit local governments.

“Out of the 330 cases, 40 were confirmed in the laboratories to be cases of meningitis, out of which 14 fatalities were recorded. These 14 deaths excluded the seven earlier recorded in parts of Gada Local Government.”

Kakale further noted that thousands of other cases were treated at primary health cen-tres in the local governments. He added that there were some “imported cases” from Koko in Kebbi State, which compounded the epidemic.
Posted by dubem naija blog at 8:41 am