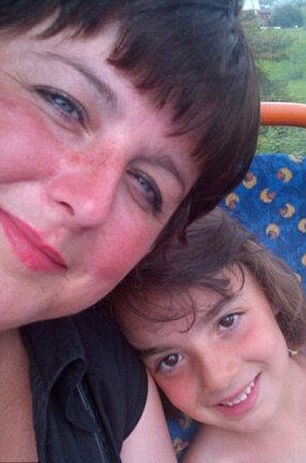 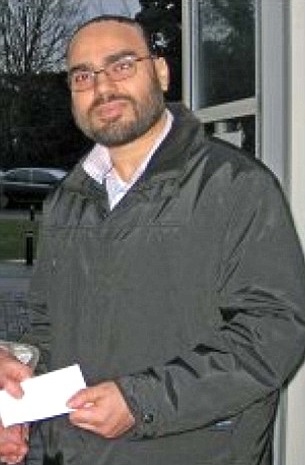 An estranged father who shot dead his daughter was barred from seeing the seven-year-old but was accidentally sent her address by her mother's divorce lawyers, it was revealed today. Mary Shipstone, was gunned down as she stood next to her mother Lyndsey on the doorstep of her home in Northiam, near Rye, East Sussex, after she returned from school.
Mother and daughter had fled Yasser Alromisse and were given new identities because he was violent and he had been stopped from seeing the child.

Mrs Shipstone had converted to Islam when they married in 2005 but later rejected the faith and left her husband, prompting a bitter custody dispute over Mary.

The seven-year-old had just returned from school and was clutching her new violin when Mr Alromisse killed her.

The schoolgirl, who was just days away from celebrating her eighth birthday, was taken to King's
College Hospital in London but later died of her injuries.

Her father had concealed himself in the car by creating a blind from bin bags and was later found in a pool of blood in the rear of the vehicle, where he had shot himself in the head.
Posted by dubem naija blog at 9:51 pm