Kidnappers of Lagos landlords demand N1.2b for their release 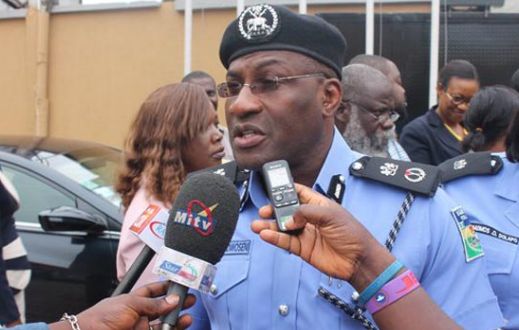 The bad guys who kidnapped four residents of Lekki Gardens in Isheri, a border community between Lagos and Ogun states at the weekend, have demanded N1.2 billion ransom for their release. They made contacts with family members of the victims, suspected to be held hostage in the creeks.

The victims, Mr. Kennedy Ucheagwu, Dr. Omololu, Bello and Mr. Esang, said to be landlords at Oshorun Heritage Estate, had gone for an aerobic section on Saturday when eight masked gunmen in military camouflage intercepted them, shooting sporadically.

While others managed to escape, the victims were grabbed and taken away in boats through the waterways.
Posted by dubem naija blog at 9:31 am