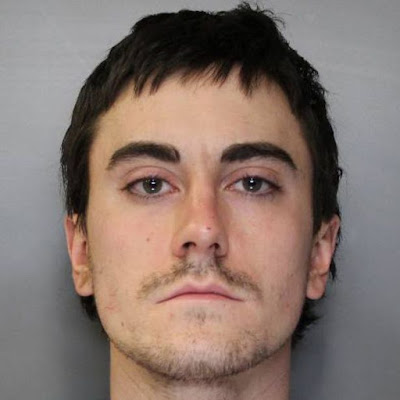 A New York man pleaded guilty Thursday to killing his 22-month-old daughter with a wooden baseball bat before burning her body and dumping her remains in an upstate waterway.
Twenty-five-year-old Ryan Lawrence pleaded guilty to first-degree murder in a plea deal with Onondaga County prosecutors. CBS8 reported that authorities said he was jealous over the attention his daughter Maddox received after surviving eye cancer.

Lawrence admitted beating the girl to death outside Syracuse in February. Authorities say he burned the girl's body in a fire pit, then tied the remains to a cinder block that he dumped in Onondaga Creek in Syracuse.

The child's body was found by police divers about 36 hours after an Amber Alert was issued for the missing child. 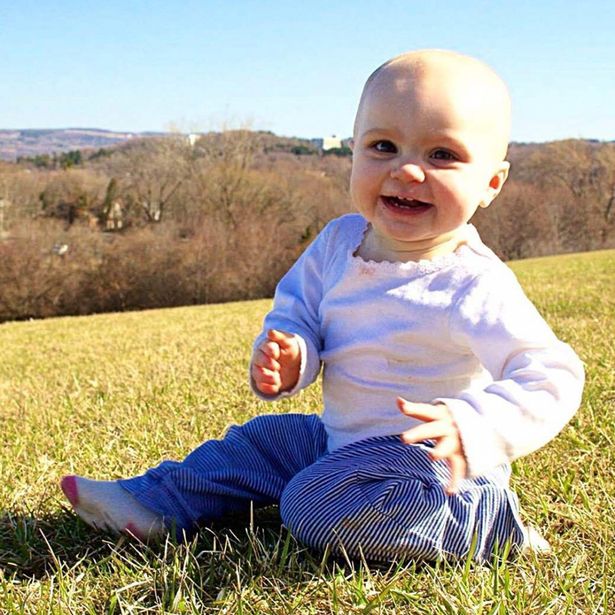 Prosecutors say the baby's mother agreed to the plea deal. Lawrence, whose own mother worked as a advocate for victims of abuse, will be sentenced next month to 25 years to life in prison.

Onondaga County Distirct Attorney Bill Fitzpatrick told the station that the girl had a very unusual form of cancer, but she was a fighter, and treatments appeared successful.

The girl’s father reportedly told authorities that he was jealous of the attention the girl received “as opposed to the attention he was getting.”
Posted by dubem naija blog at 10:42 pm