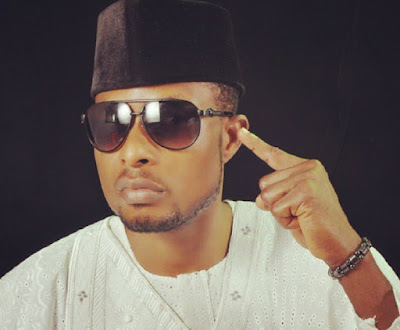 Former band mates of defunct musical group "Plantashun Boiz", Faze and Blackface, may have their rifts but in a recent interview with Saturday Beats, Faze disclosed that he would forever be grateful to Blackface for believing in him. According to him,

“Blackface was the first person to believe in me and he was also the first person to believe in my talent. He gave me the required push to succeed as an artiste and made me realise that I had a talent which could be expanded. When I first started out, I used to go for talent hunt competitions and Blackface always urged me that I would win, surprisingly, I always won those competitions. He is part of my success story because he made me believe that I could break through in the industry,” he said.

The singer said Blackface did not only push him to be a great singer but was also the reason he joined the Plantashun Boys and later began living with them.

“Blackface was the one that urged me to join the Plantashun Boys because the combination of himself and Tuface was not strong enough. He felt that if a third party with their kind of flavour came into play, it would make the band better. He was the one that made the decision and he was right. Shortly after I joined Plantashun Boys, Blackface advised me to move in with them at FESTAC.

He said that if I was going to be a part of them, I would have to stay with them so that we could all understand ourselves better and connect easily. Right now, I am very close to Tuface and Blackface and we are like family. If either of them has an event or wants a cameo appearance from me, I would always be there. I am going to do a song with Blackface very soon,” the singer said.


Punch
Posted by dubem naija blog at 7:42 am